In a bid to relieve the boredom we’ll hit you with ten questions daily, answers go up later today;

The headings tell you all you need to know;

1; What is the name of the pub in Fair City

2; Who is the current manager of Drogheda United

3; Which Premier League club has no vowel in the first five letters of its name

4; From which English city did 70s band Slade come

5;By what name was the comedian John Eric Bartholomew better known

6; Gary Lineker and John Lennon have the same middle name, what is it

7; Name the brewery that supplies the Queen Vic in EastEnders

A; Luxford and Copley

8; Name the local newspaper in Emmerdale

9;A character in Only fools and Horses had the same name as a well known football commentator, which one.

10; What was the name of the police station in the ITV hit show T 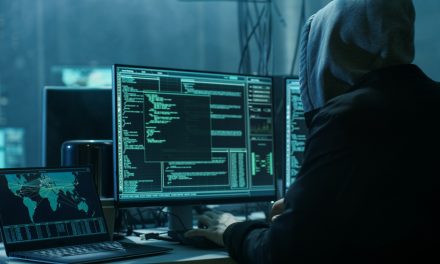