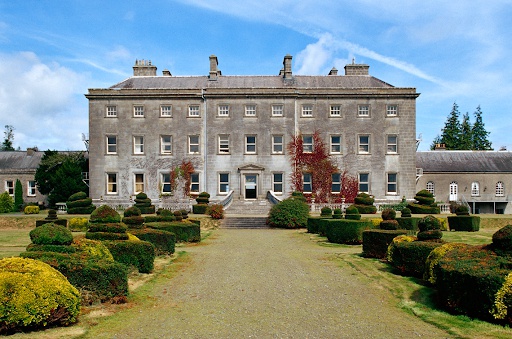 Headfort School in Kells has closed with immediate effect – with the loss of at least 25 jobs.

It’s understood staff at the 60-year old preparatory school which taught pupils from the ages of seven to 13, received correspondence through email and texts that their employment was to cease.

Local Fianna Fáil Cllr. Sean Drew who posted on Facebook that the school is closing permanently and going into liquidation, says “People are shocked and saddened all over the town by the breaking news”.

Cllr. Drew hopes that in any event of a sale of the school that it can be bought by the State and kept as an attraction for locals. 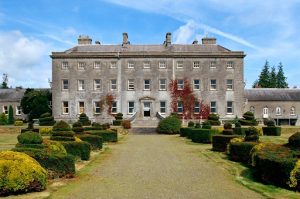 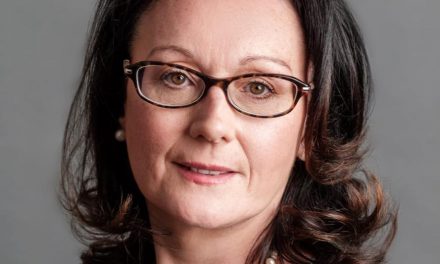