A teenager has died following an accident in a farm yard in Slane.

Eighteen year old Thomas Dunne, of Kellystown was working on a car when he sustained serious injuries

Thomas is a cousin of  Fine Gael councillor Paddy Meade He was treated at the scene by emergency services personnel but died a short time later.

His body has since been removed to the mortuary at Our Lady’s Hospital in Navan.

The scene has been examined by Gardaí and the Health and Safety Authority and the local Coroner has been notified. 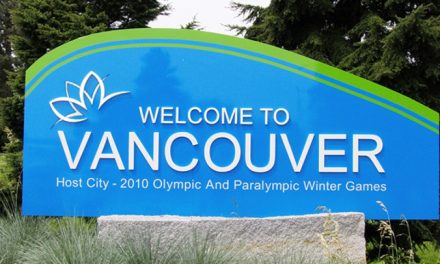 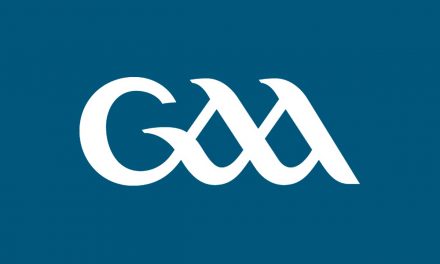 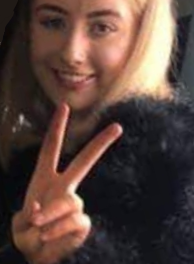