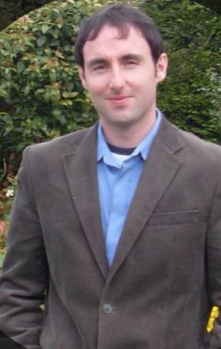 A Meath man who has been missing for over a fortnight has been found safe and well.

Colin Downey, from Walterstown, has been missing since May 11th,

Meath Live understands Mr Downey was found at 4.30 am this morning while walking the streets in Rathcoole, west Dublin.

It is believed Gardai observed him to be wearing wellington boots, which they saw as unusual footwear for this time of year and approached him, at which point he identified himself and informed them that for the last couple of weeks he had been sleeping during the day and travelling at night.

Earlier this week, his family has issued an appeal for information.

A major search operation involved the garda diving, search and dog units, as well as Meath Civil Defence, Meath River Rescue and volunteers from the local community, the Community Text Alert and Walterstown GAA have been involved in the search, as well as the Garda air support unit.

The Downey family had expressed their thanks to everyone involved for all they have done.

The Walterstown Community Alert page this morning says: “Dick, Marion and Trevor will never forget the kindness and generosity of the community and want to express their most sincere gratitude to all who’ve helped them. The friendship and help is deeply appreciated.”

Colin is a popular young man who is very involved in the film industry.

He wrote and directed the feature film ‘Daria’, which won a gold award at the Los Angeles Film Review Independent Film Awards.

He was also Director of Photography for the feature film, ‘The Fading Light’ which won best Irish film at the Jameson International Film Festival in Dublin. 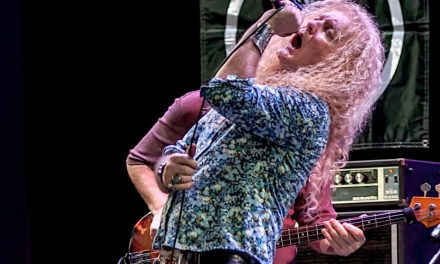 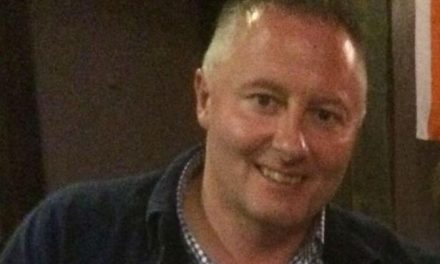 Expression of sympathy for shot Garda 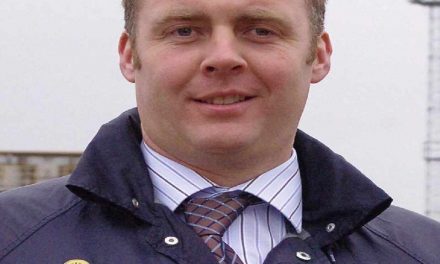