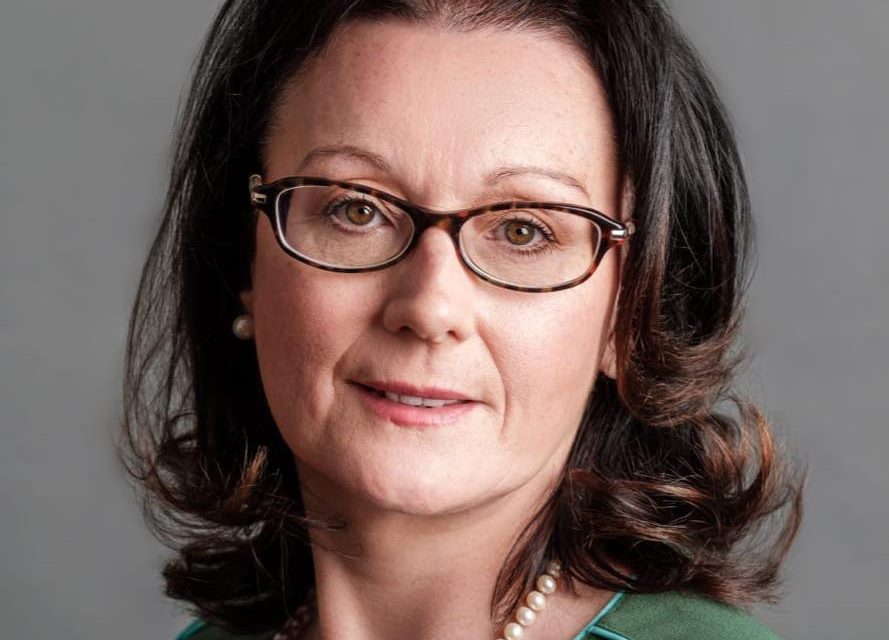 One of Meath county councils newest political representatives was a director of a company that went into liquidation two years ago with debts of almost e190,000

Meath Live has learned that Geraldine Keogan, who was nominated, last Monday, to fill the seat vacated by her sister Sharon when she was elected to the Senate, was a director of Jaguar Computer Systems limited from 1996 until it’s liquidation on November 2nd, 2018.

The other director listed was Helen Keogan and the business was set up on Wednesday the 24th of January 1996 with a registered address at David Kennedy Financial Consulting, Orwell Shopping Centre, Orwell Park, Templeogue, Dublin 6w

It is described as being involved in the manufacture of Computers and Other Information Processing Equipment.

Questions sent to Geraldine Keogan on the matter were not responded to and a phone call was abruptly terminated when the issue was broached. 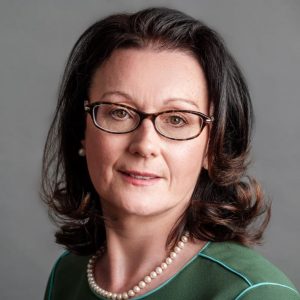