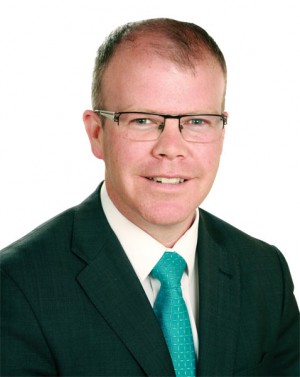 Aontu leader, and Meath West TD, Peadar Toibin, has told Meath Live, that his fledgling party has been contacted by a large number of dissatisfied Fianna Fail supporters seeking to switch allegiance in recent weeks.

He revealed, ‘Aontú offices have seen a large increase in the number of phone calls from Fianna Fáil supporters and members across the country who are furious with the direction and leadership of Mícheal Martin.

“We have seen a spike in interest and contact over the last few days by phone, at our offices, on social media and online. We have seen dozens of new members join from a Fianna Fáil background in the last week”.

“Aontú is only 16 months old but in that short time, many people have left Fianna Fáil, Sinn Féin, and the SDLP to join our new movement.

‘We have held a number of public meetings in towns where half the local Fianna Fáil Cumann and half the local Sinn Féin Cumann were in attendance. It was quipped at these meetings that we were reuniting the party that split in 1926 at long last”. “

‘Of these three parties the Fianna Fáil contingent is the largest. Many of our elected reps and candidates in the General Election were former Fianna Fáilers who have become disillusioned with the direction and leadership of Mícheal Martin.

Many cite the complete lack of democracy within the party. People are frustrated that the leadership ignores the membership’s decisions at Ard Fheis over and over again”.

‘Quite a few have told us that core values such as a United Ireland and the Human Rights are being dropped and that they do not recognise the party compared to the one that they joined.

‘There is a core of the grassroots that are about bread and butter issues such as housing, healthcare, pensions, and transport. They see a hefty Programme for Government with many fine aspirations, but they are not stupid. They know there is no financial underpinning of this wish list”.

‘We have even received direct help from grassroots Fianna Fáilers in the recent elections who were “holding in there” in the hope that there would be a change of direction. There is no doubt that the proposed Coalition with Fine Gael is the straw that broke the camels back for many’ 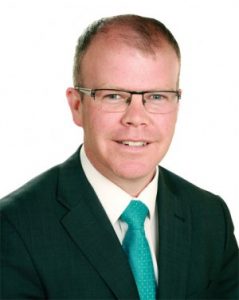 O’Rourke; Thomas Byrne was treated badly by his own 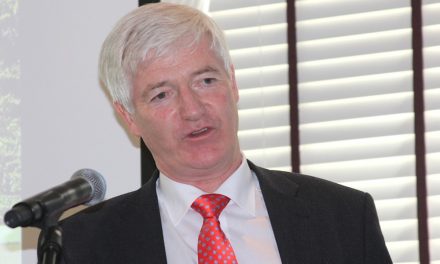