High rate of theft of Caravans and Camper Vans

Almost an eight of the total thefts of caravans and camper vans in the country over the last eighteen months have taken place in Meath,

The thefts, which include 13 during COVID-19,  have led Gardai to issue an appeal to owners to be careful where they park.

The Garda Park Smart appeal comes as the number of ‘staycations’ are expected to increase dramatically this year in light of the pandemic.

The 43 thefts have been recorded since January 2019 – 13 have been stolen since March, when lockdown began.

Meath and Tipperary have had the highest number of thefts, followed by Laois/Offaly, Clare and Limerick.

As part of their new campaign, Gardai are encouraging all owners 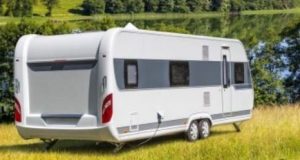 They’re also asking people to park in well lit areas, keep doors and windows locked and not to leave valuables in plain sight. 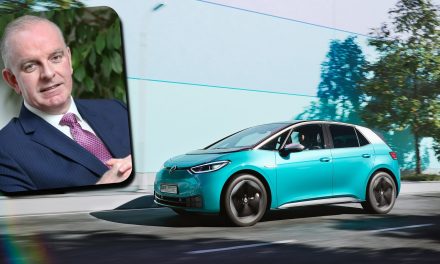 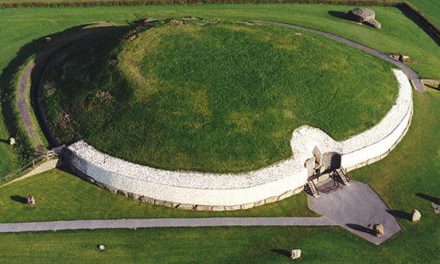