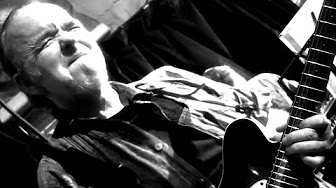 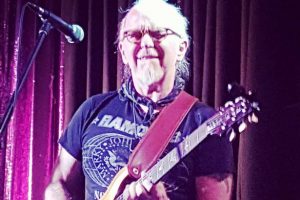 Legendary Navan musician and Bogey Boys frontman, Jimmy Smyth, has blasted comments made by Social Affairs minister, Heather Humphreys, in which she defended the government’s decisions to cut off the Pandemic Unemployment Payment, (PUP), to certain sectors of those currently receiving it.

Humphreys said earlier this week, ‘If you’re on the unemployment benefit at this point in time, and if you don’t have a job to go to, then you should be actively looking for other work. ‘

However, an angry Smyth claimed, ‘This woman was formerly the Minister for Arts and she was useless in the role absolutely useless, yet here she is telling someone like me, who has a job as a musician but can’t actually do it at the moment due to Covid 19, that I should look for other types of work.

‘I am sixty one years of age and I have been in this business for fifty years, man and boy, and yet she wants me to work at something else just because the pandemic has stopped me doing my job.

‘Would she expect a carpenter to become a plumber after all his years as an apprentice or an electrician to become a welder, yet she has no problem telling a musician he has to take up a new line of work.

‘She belongs to a group of politicians who will go abroad and hold up the likes of U2, Beckett, Van Morrison and Brendan Behan as brilliant examples of how the arts is a success in Ireland and then return home to pursue slash and burn policies against those involved in that area.

‘By the way all of those I mentioned had to leave Ireland to be a success in the first place, in fairness to Charlie Haughey for all his faults he created the right tax environment for the arts to flourish in Ireland.’

Smyth also feels that the current crisis is killing creativity in the artistic world.

‘My real concern is that our current government appears to be conditioning us to think the arts are unfir]t for purpose and if I’m right then we cannot allow them to succeed as if they do the arts in Ireland are dead.’ 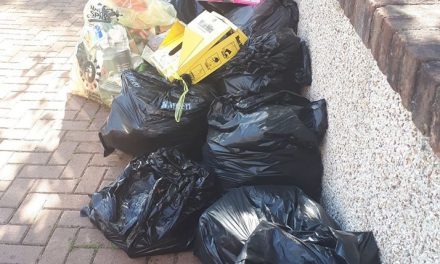 Drew and French to vote no to PFG