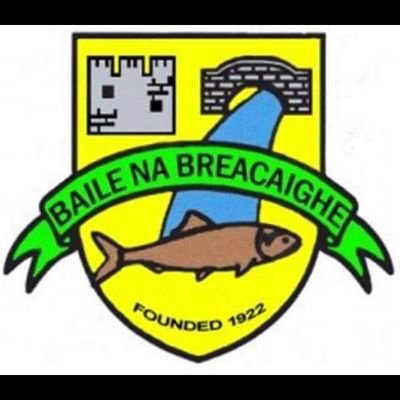 The Ballinabrackey club have confirmed that one of their players has tested positive for Covid 19.

It is believed the player in question lined out in championship action last weekend.

“Ballinabrackey GAA can confirm a positive Covid-19 case in the club,” the club stated on its Twitter account this morning.

“We have and continue to follow all relevant guidelines and protocol from the HSE and GAA. We would request understanding in the current situation and a level of respect for both the individual and the club.”

The Meath Chronicle website today reported that the club member turned out for Ballinabrackey in their Meath IFC game against Dunleek/Bellewstown in Trim at the weekend.

.The club is liaising with the Meath county board and the HSE, while contact has been made with Duleek/Bellewstown; with host club Trim; and with Cortown, who were involved in a premier game against Ballinabrackey on Sunday.

Ballinabrackey secretary Kevin Coyle is quoted as saying: “We have closed down the pitches, all our facilities are now closed and all activity within the club is currently suspended. That was the directive from the HSE until further notice.

“That could be for 24 hours, we simply don’t know. This is as new for us as everybody else.”

A minor FC game involving the club, due to be played last night, was called off. 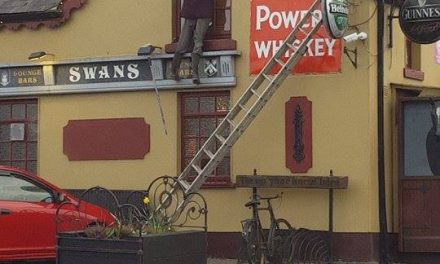 Parking enforcement to be stepped up in county towns 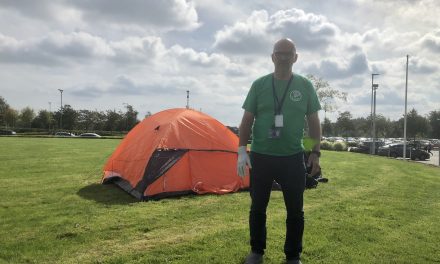