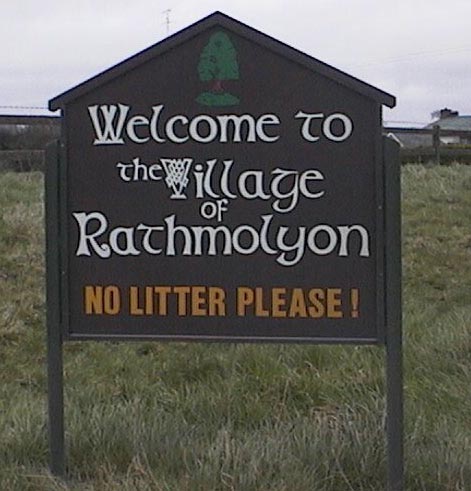 It gives a whole new meaning to the term masked raiders.

And if people in the Rathmolyon area are not careful they may soon be using the phrase beloved of cowboys in the Westerns, ‘Doggone’.

And it may be followed quickly by ‘My dog is gone.’

It has emerged that locals have noticed that the occupants of a Ford Focus car have been acting suspiciously in the vicinity of the south county village and using face masks for a purpose they were never intended to be used for.

The post was swiftly followed by a number of other comments.with Maura Copperwaithe saying, ‘Terrible thing to do take family pets.. anybody got a reg for this car.??? please share .’

Another local responded by revealing that he and his partner do have the registration number of the car allegedly involved.

The scare comes in the wake of the department of Justice revealing a rise of 50% in dognappings over the last two years..

The figure for this year is set to surpass last year’s total again, with 120 dogs registered as stolen so far halfway through 2020.

The real numbers being taken from doting owners could be far greater as Garda officials explained that it is not always easy to categorise a dog theft.

A spokesman for the Department of Justice said: “I understand that there is no specific code on PULSE for theft of animals.’ 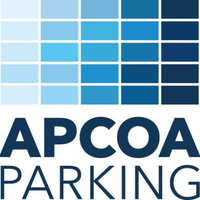 Car parking rip off at Our Lady’s hospital