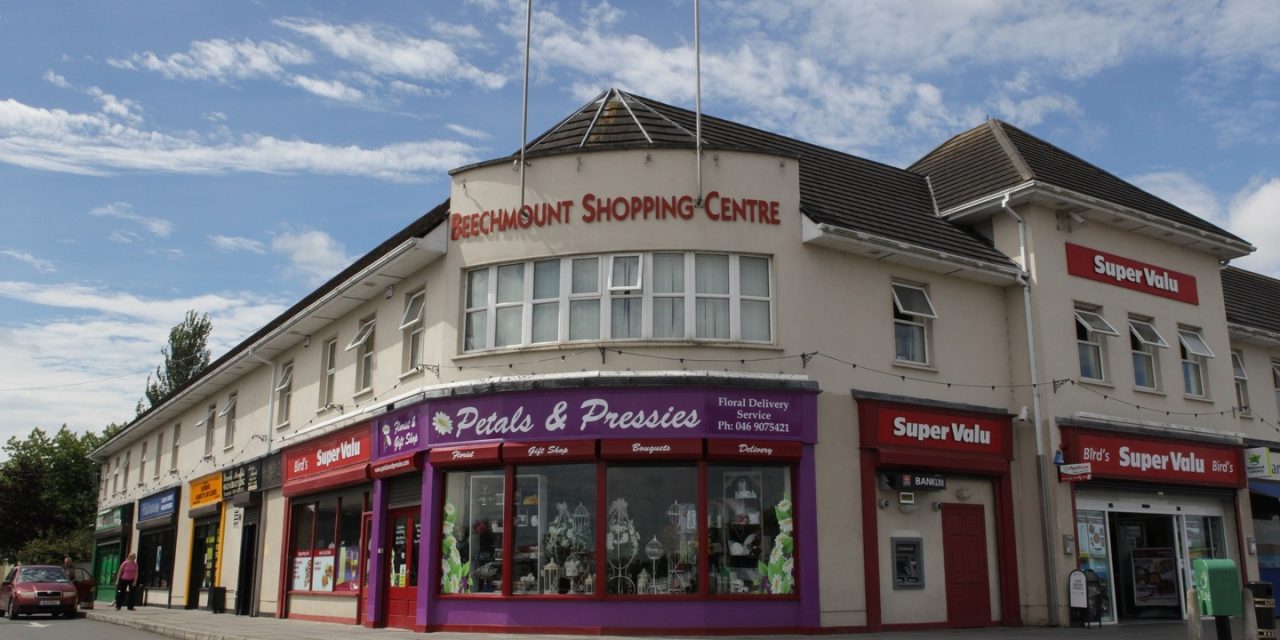 Navan supermarket, Bird’s SuperValu, in Beechmount, has confirmed that one of their staff members has tested positive for Covid19, and that a second who was found to have been in ‘casual contact’ with the person who has the confirmed case is now self isolating.

Meath Live understands that the outbreak is linked to a well attended house party held in a house in Navan two weeks ago.

The case was confirmed yesterday and initially, sources told Meath Live that the shop was due to close today but it appears this is not now the case.

A statement from, owner, Jim Bird outlined the details behind the incident, though he has refuted suggestions as to its origin.

He told Meath Live, ‘The health and safety of our colleagues and customers has been our top priority since the emergence of COVID-19.

‘We have taken every possible measure to play our part in stemming the spread of the Coronavirus with a range of measures in-store such as the introduction of plexiglass protection, additional sanitisation measures, handwash stations, extra door security monitoring customer numbers and raising the threshold for contactless payments to €50 to help avoid handling of cash.

‘We are aware of one colleague who has tested positive for COVID-19. As part of our tracing process, one other colleague has been identified as being in casual contact and is now in self isolation.

‘The individual who has tested positive for COVID-19 wore a face mask as part of their duties and was socially distanced from customers. Thanks to these measures no other colleagues were affected.

‘There was no ‘house party’ as stated in your headline.

‘We have been in liaison with health experts and have followed all HSE guidelines. In line with this, on the day that the positive case was confirmed (5th August) a deep clean of the store was arranged before it was authorised to reopen the following day (6th August.)

‘In fact, we were praised by the HSE for the way we protect our people and our customers. They said we were in fact a role model for how retail trade should be carried out.’ 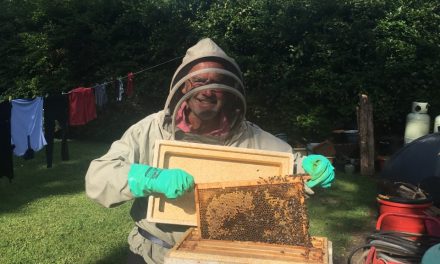 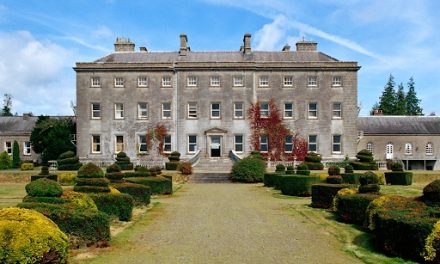 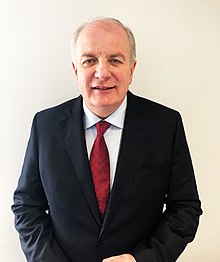