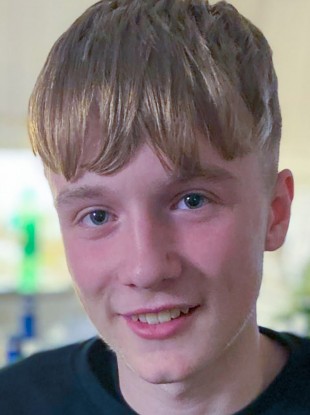 Not all heroes wear capes!

Talented footballer Callum Keane, from Navan, who has played at a representative level for the North Eastern Counties Schoolboys League (NECSL) went into the river when he noticed the two were struggling.

The duo are understood to have been part of a group of five, all aged around 11 or 12, who were swimming in the river at around 7pm.

A woman rang Meath River Rescue after she saw the two in trouble and chairman of the rescue, Christopher Rennicks, has revealed the dramatic moment that 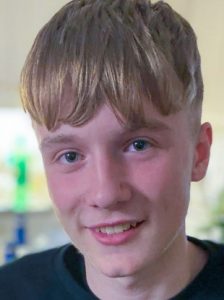 the teenager jumped in to help them.

When Rennicks arrived at the scene Callum had got them to safety on the other side of the river.

He drove Callum home and his mother Claudine said, “I am very proud of him and am delighted the two boys are safe.”

“Callum came in and he was shocked and shaking but he played it down. He said it was all grand, he did not think it was as big a deal but a teenager would not realise how valuable two lives are.”

“I know if it was my child I’d be very happy to think somebody would risk their lives to save him,” she added.

He told her and his dad Francis that he was fine and he headed back out to his friends.

Claudine said she had made him go to swimming lessons when he was younger and it was worth it.

“It all stands to them, they should all be doing them,” she said.

Callum knew the younger boys to see and she said, “he took it all in his stride. I am glad the two lads are safe and 2 families have a good outcome.”

A sight for sore eyes 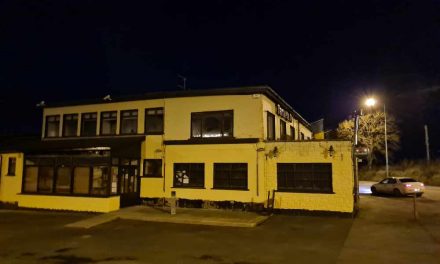 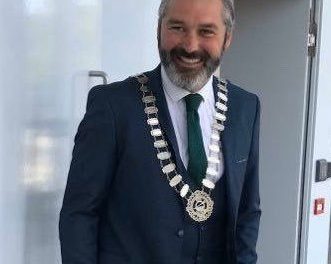