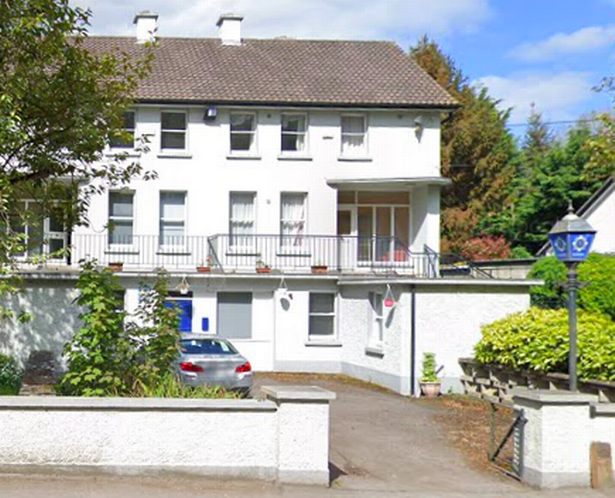 A Co Meath garda station is closed to the public today Monday after two Gardai stationed there tested positive for Covid-19.

Slane Garda Station is undergoing a deep clean and sanitization and is expected to reopen to the public tomorrow.

One Garda was tested after he displayed flu like symptoms and the other Garda, who works with him, was tested as a precaution.

Neither Garda is believed to have contacted the virus through their work as police officers.

Slane station hit the national news headlines thirty six years ago when it came under siege from rioters the night before a Bob Dylan concert in nearby Slane Castle.

After a female, from county Kildare was arrested the station, on the Navan road, was under attack for a number of hours.

Officers from surrounding stations were called in and the Riot Squad conducted baton charges up and down the main street.