Sinn Féin TD for Meath East Darren O’Rourke has confirmed it was his “understanding” that Gerry Adams was the TD who reassured a crucial witness in the Adrian Donohue murder trial before he gave information to gardai about now convicted murder Aaron Brady.

In his first major foray into the political spotlight, O’Rourke, speaking outside Leinster House earlier today, said of the potential Garda witness: “Why that person felt the need to do that, I don’t know, as the party has always been very clear in saying people should come and make statements if they have information and bring that to the guards or to the PSNI.

“I don’t think that the party presumed that they needed to say. And actually a very helpful and useful role was played by that person which I think is an important point.”

The Sinn Féin TD’s comments come after the Irish Times reported former Detective Pat Marry saying that he had to approach a Sinn Féin TD when he was having difficulties getting a statement from a witness. Mr Marry said the TD said he told the witness to talk to if  theywished.

Asked if the TD consulted was Gerry Adams, Kells native, O’Rourke said: “It’s my understanding that it was.” But it was not a question of needing permission, he said.

“I can say, as somebody who’s been a member of this party for over 20 years, who came into this without a strong republican background or tradition, I have never experienced that.

“I don’t know what the reason or rationale of thinking was on behalf of that person. And maybe it was just in relation to being overly cautious or second guessing themselves” 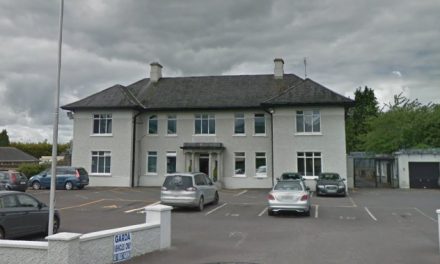