Two men appeared in court this morning in connection with a spate of robberies at retail premises in several counties including Co. Meath. 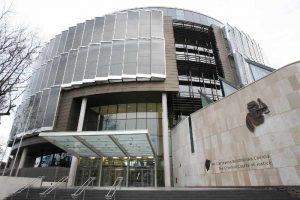 and Kilkenny in July and earlier this month.

The two men, one in his 20s and one in his 30s, were arrested following the search of a property in Straffan, Co. Kildare on Monday in which a number of items believed to be stolen were found. 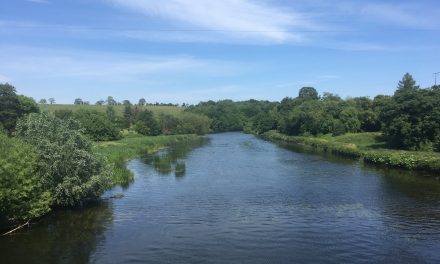