EXCLUSIVE: Concerns over links between An Daoine Oga and sister creche Sources told Meath Live, ‘ This staff member was displaying Covid symptoms for as much as six days prior to being tested and in that period they would have worked in both creches.

‘They did not work in either after their result was confirmed..’

Since last Sunday Meath Live has made repeated efforts to get a response to the incident from the creches but without success so far,

We are aware of the identity of the staff member involved but do not intend to publish it.

It is understood a number of parents expressed concerns at the time when the workers’ symptoms became obvious and at least one, if not more, has subsequently had their child tested and are awaiting results.

One told us, ‘ The worker’s symptoms suggested to us that she might be in trouble, as parents we were, naturally enough, on high alert for any signs of Covid appearing anywhere, and there were fears expressed amongst ourselves, I can’t say for certain that anyone mentioned it to creche management though, so they may not have known.

‘In all fairness surely if we could spot the symptoms then someone in charge should have done so as well.

‘It was well known amongst parents that staff members regularly switched between the two creches and under normal circumstances that wouldn’t be a problem.

‘We are not living in normal circumstances though, and as soon as we heard that there had been positive test results in An Daoine Oga we were really worried because it confirmed our worst fears.’ 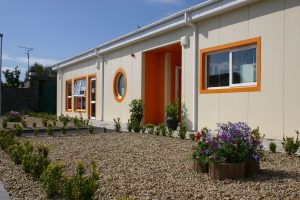 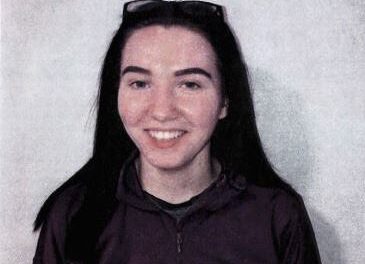