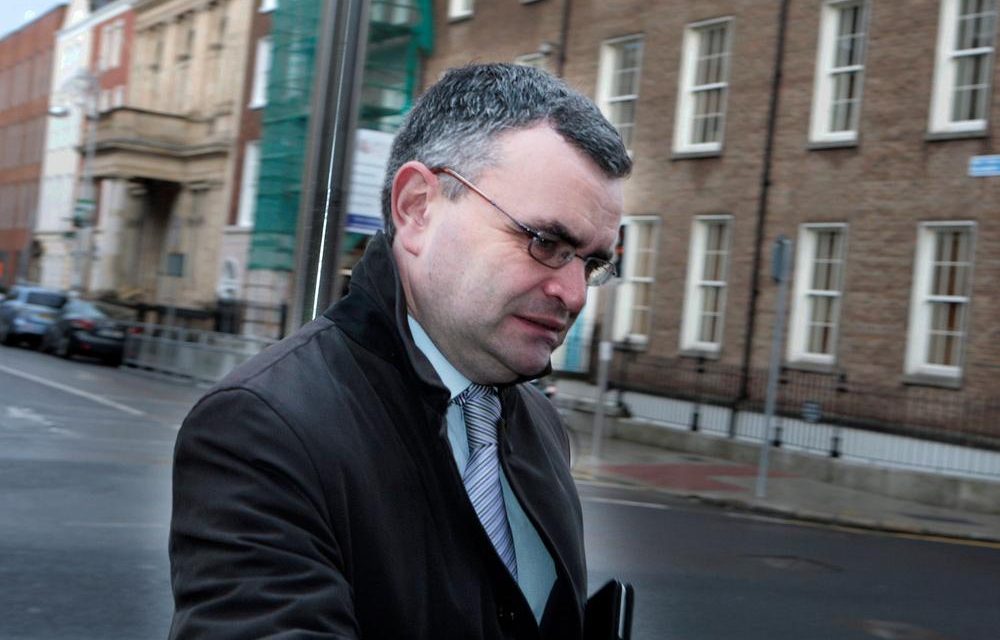 The Minister for Agriculture, Dara Calleary has resigned his position in the wake of his now infamous, ‘Last Supper’, at the Oireachtas Golf Society gathering in Clifden on Wednesday evening,

In a brief statement, his spokesperson said: “The Minister for Agriculture, Food and the Marine Dara Calleary TD is resigning as a member of the government, effective immediately.”

Mr Calleary’s resignation from Cabinet comes just 37 days after he was appointed to the Department of Agriculture after Taoiseach Micheál Martin sacked his predecessor Barry Cowen from the role amid controversy over a drink-driving offense.