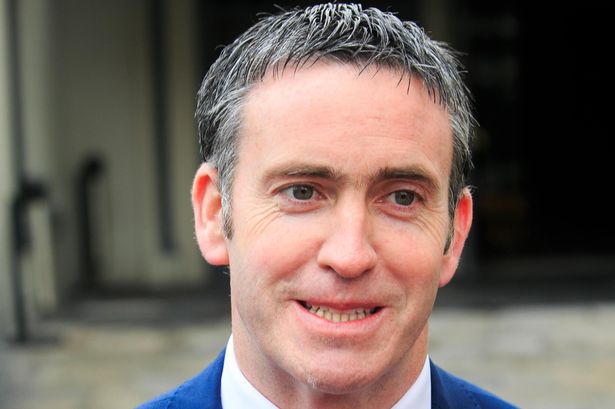 Speaking to Ken Murray on LMFM’s Michael Reade show, English said, ‘Dara made the right decision he did the right thing, he should have made the personal decision not to attend the dinner so ultimately he made the correct call in resigning.’

Asked by Murray if it was a case of ‘one law for us and one law for them’, English was emphatic that it shouldn’t be.

‘There’s one set of rules for everybody I think Dara Calleary’s resignation clearly shows that.’

Pressed on whether his party colleague and EU Commissioner, Phil Hogan, who also attended the function should resign, the Bohermeen man was less dogmatic.

‘In any event it is up to people to make their own call on that but they should have heeded the guidelines, some of them will argue that they did, but the spirit of this is all wrong.’ 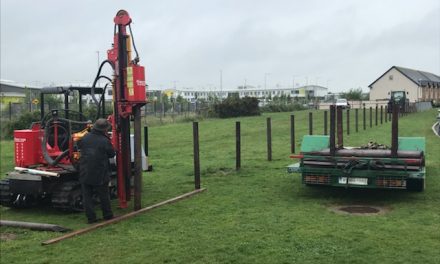 EXCLUSIVE PICS: Fences back up on Millbourne Estate

Should have gone to SpecSavers