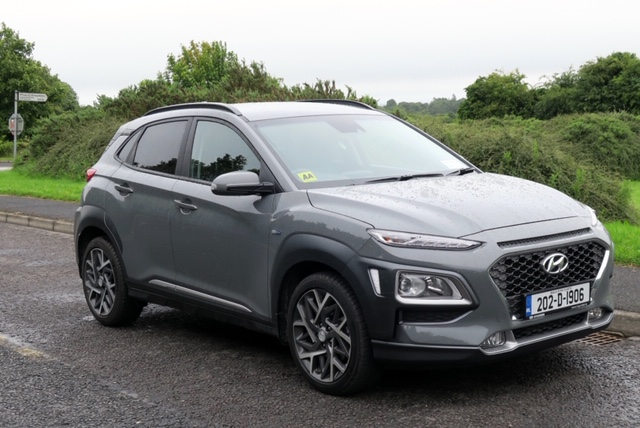 In this very difficult year, Hyundai Ireland have sold almost 2,000 Konas. That’s not a lot less than the company’s top-selling Tucson, and suggests their compact SUV has been well placed to catch the still-incoming tide of preference for the crossover genre.

That almost a fifth of those Konas sold this year are petrol-hybrid also shows how well the Korean carmaker is surfing the electrification wave. The hybrid model wasn’t here last year, so this is a strong takeup. Kona also comes in pure electric and there’s also the Ioniq hatchback, both of which I have previously reviewed.

Just as an aside, though the Ioniq still only represents less than 3pc of Hyundai Ireland sales, it is also the only model in the range which has shown growth this year, selling 60pc more.

It’s a striking looker, very much driving through the design themes of this part of the 21st century. A quite aggressive grille treatment, with fog-lights set into the lower air-dam of the review car, and above the main lights there are sleek daylight running lights that give the car a strong night-time signature.

The rear three-quarter view is to my eyes the best, a good strong profile merging into a distinctive rear, the back window hooded by an integrated spoiler. Altogether a chunky car with attitude.

Inside is less avant, with a traditional two-dial main instruments cluster, though the second one in this case doesn’t show revs, but where the powertrain is at in efficiency terms. At the bottom of each is a traditional looking fuel gauge, the left showing petrol, the right the amount of charge in the hybrid battery.

A central infotainment screen, though touchable, is also navigated by real switches and knobs on either side. The climate controls are blessedly rotary knobs. (I know, I harp on about this, but that’s me, I like important controls to be tactile.)

Obviously as a hybrid, the car is automatic. In this instance, a dual-clutch system which manages all the transitions much more smoothly than might have been expected. A quite chunky steering wheel with the now-usual audio controls on the left spoke, and the cruise controls on the right, works well.

It’s a comfortable car, a nice height for the lanky likes of me, and very roomy in the back for even a full early teens family. It is fashionable for some to rail against the SUV format, but at this level it makes for a decent family car while still returning a decent fuel consumption.

The performance of the petrol-electric system proved flawless, with the EV side of things set to provide quite a significant electric motor use while travelling in village traffic. Given the bigger price walk between ordinary hybrids and the plug-in versions, this is a cost effective choice for electrified driving. It’s a sweet drive too, and the car has adequate accelerative oomph if needed.

Kona comes with a lot of safety and driver assist tech as standard, and in three grades. The hybrid is available only in the middle grade, and is a well-kitted out car for that.

So is it an alternative to diesel? Well, in emissions terms, yes. The CO2 in real-world WLTP rating can be up to 7pc less than offered by the diesel, and 16pc better than the petrol engine alone. The downside is that you’ll pay €3,750 for the hybrid over the diesel. Offsetting that, though, is having the automatic as part of the package, and better fuel consumption. It’s probably Even Steven over a relatively small number of years. 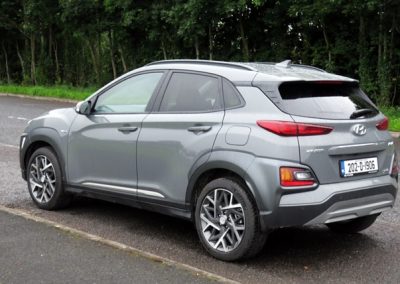 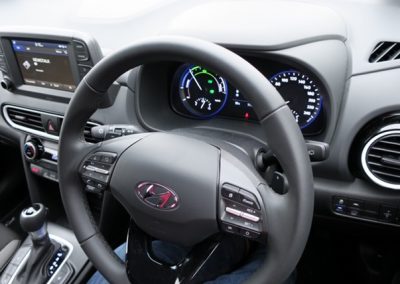 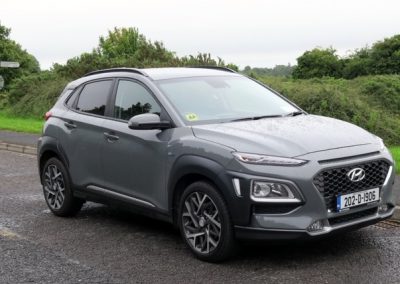 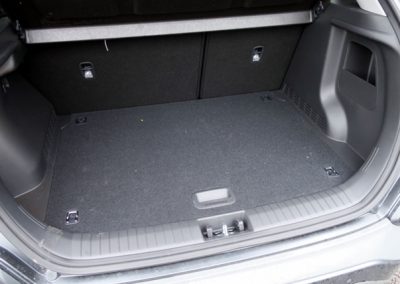 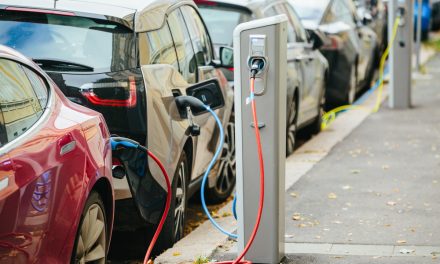 CAR SALES DIPPED BY A QUARTER IN 2020 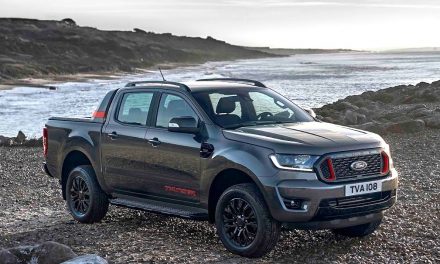