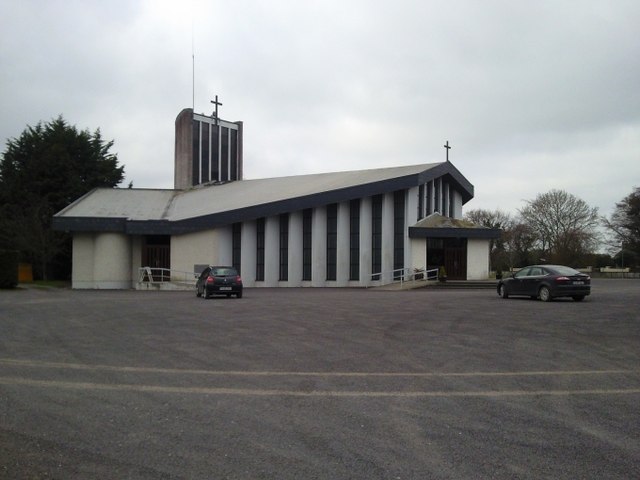 TD Thomas Byrne has led the tributes to Fr Gerry Rice a much loved teacher and historian who passed away over the weekend.

The Meath East deputy took to twitter and tweeted; ‘I’m very sorry to hear of the death of Fr Gerry Rice, my Leaving Cert English teacher and my school principal and late parish priest of Kilcloon. A wonderfully learned man who was highly regarded across Drogheda and Meath.’

In 1968 he was appointed to the staff of St Patrick’s Classical School (Navan) where he taught English and History until 1986.

It was there he became colloquially known as ‘Pip’, because the number plate of the first car he owned was PIP and he taught there for eighteen years before leaving in 1986 when he was appointed Principal of St Mary’s Diocesan School (Drogheda), a position ‘Br Rice’ would hold for the next eight years.

As editor (1972-1993) of the records of the Meath Archaeological & Historical Society, Ríocht na Midhe, he made a singular contribution to all who sought cultural and historical orientation. He also published a study of his parish in ‘Norman Kilcloon’. He is a past president of the society.

A sabbatical year in 1994 took Fr Rice to the Sichuan Province of China where he taught Anglo-Irish Literature.

Upon his return to Ireland the following year, he was appointed Parish Priest of Kilcloon, Batterstown and the Little Chapel. 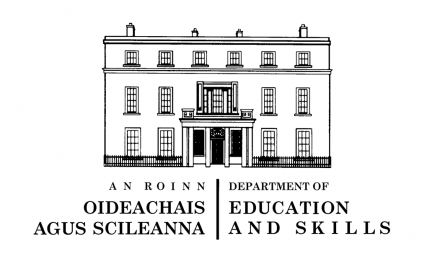