the early hours of this morning and caught fire.

It happened at Alexander Reid around 3am.

No-one was in the crashed Volkswagen Jetta when fire crews arrived on the scene.

Two suspects were later arrested nearby under the Public Order Act.

It’s understood pepper spray had to be used to detain one of the men. 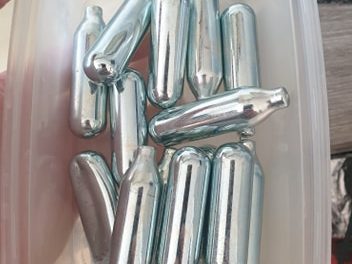