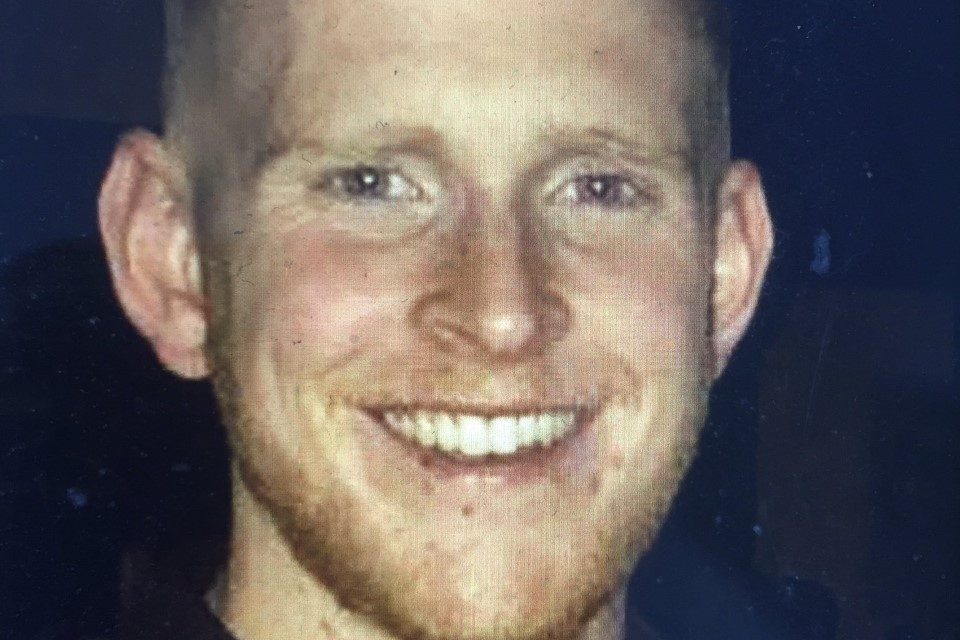 Meath man Michael Keogh from Enfield   has been hailed a hero after he sensationally swam to rescue a ten year old boy, the youngsters’ father, and two of the boys other relatives off Com Dhíneol beach yesterday afternoon, the 26th of August.

The young child got into difficulty when he went swimming off Coumeenole beach at Slea Head in County Kerry.

His father and two relatives believed to be his uncles were with him at the beach that afternoon. When they saw he was having difficulties; they quickly went to try and rescue him; however, they faced a major problem as they could not swim themselves.

Luckily for them,  Michael Keogh, (22), from Enfield came across the scene and rushed to help the young boy, his father, and two uncles.

Knowing how dangerous the current is and seeing the young boy’s father and two uncles rushing to help him to only end up in trouble, he knew he had to help them.

Another man on the beach ran in to help the young boy, however, he couldn’t get him back to the shore as the waves were too high. Michael swam to the rescue.

Michael and the other man pulled the boy and his three relatives back as far as the rock in the sea. He told them to hold on to the rock. He grabbed the boy and held him above his head, carrying him safely to the shore.

He then went back to save the young boy’s father and uncles. Making a human chain with another man, he grabbed each person one by one and swam them to the shore. The young boy was in a distressed state having taken on some water.

He was treated by a doctor and an off-duty lifeguard at the scene.

Afterwards, members of the Dingle Coastguard and the Rescue 115 helicopter arrived having been alerted by Valentina Coastguard.

The young boy was then airlifted to the University Hospital Kerry to ensure he was going to be okay. Now, the Meath man is being celebrated for being so heroic in saving the young boy and his family. 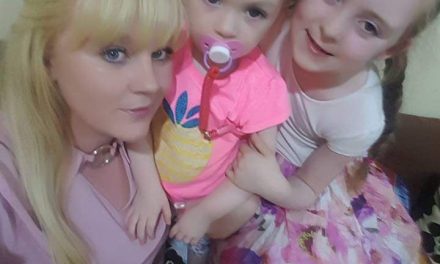