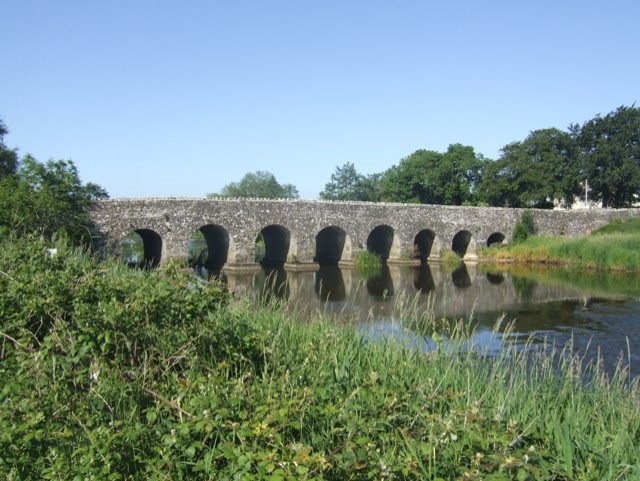 Two of the biggest names in Hollywood Matt Damon and Ben Affleck will return to County Meath next month to resume filming, on what they expect to be the box office smash, The Last Duel, which will be shot in and around theBective area.

Filming was originally supposed to begin in March earlier this year but was postponed due to the COVID-19 lockdown.

This is not the first time the Meath location was spotted by Hollywood producers. Bective Abbey was the background for Mel Gibson’s 1995 hit movie ‘Braveheart’.

To facilitate filming Meath County Council announced the closure of the local area road L-4010 from the 28th of September to October 9th.

“Meath County Council intends to close the L-4010 at the townland of Bective, to facilitate the commissioning and decommissioning of a film production set at Bective Bridge.” 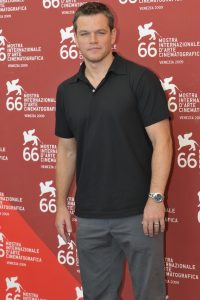 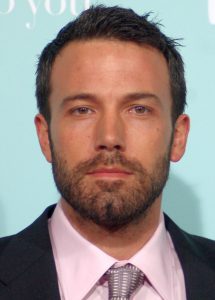 While local access will be granted on the L-4010, alternative diversion routes have been set in place by the council: 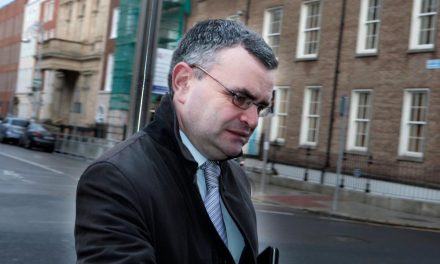 A better Life for Livvie exceeds its target 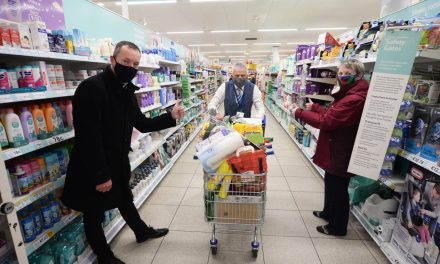