The Asthma Society of Ireland has welcomed the extension of the smoky fuel ban to 13 new towns in Ireland. However, in December 2019, it was announced that the smoky fuel ban will be extended and this ban has finally come into effect this month.

There have been growing calls for the Government to place a ban on smoky fuel for all areas in Ireland for the sake of our own health and the environment. These calls have been informed by a report from the University College Cork’s Environmental Law Clinic that conducted the report in response to these concerns.

Concerns were also previously expressed by the former Minister for Communications, Climate Action and Environment, Mr Richard Bruton. It is commonly known that all of these smoky fuels are harming to the environment and can have a huge impact on our health

The UCC report strongly recommends implementing a nationwide smoky fuel ban in Ireland is the best option at this time. The Environmental Protection Agency (EPA) has previously reported that 1,180 people die prematurely each year in Ireland as a result of air pollution.

Air pollution costs the Irish State around €2 billion each year when the pressure is placed on healthcare systems and when days missed from work are taken into consideration. Although improving emissions is a concern for the Government, the Asthma Society wants more radical action.

CEO of the Asthma Society of Ireland, Sarah O’Connor said: “The Asthma Society is supportive of any public initiative that assists the Department in ending the use of smoky fuels which are damaging to people’s health, particularly those with a respiratory illness like asthma.

One person dies every six days from the condition. The dangerous emissions from these fuels are being released into the air outside and into people’s homes.” 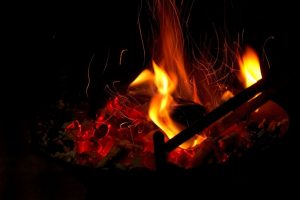 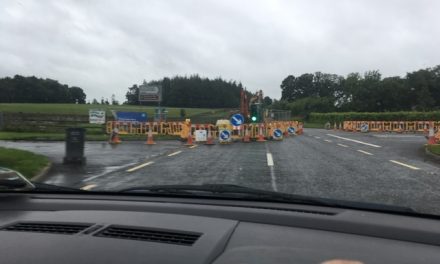