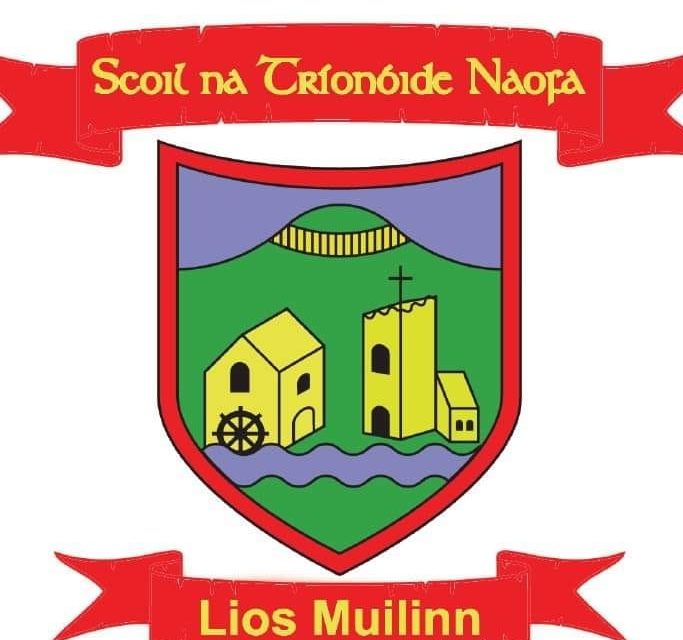 by Gerry Hand and Bronagh Loughlin

Gardai have confirmed to Meath Live that what they term. ‘A suspicious’ approach was made to a young girl at Lismullen NS, outside Navan, on Tuesday last.

The incident happened during break time at around 11am.

Sources have told us, ‘ A man approached a group of young girls and appeared to signal one out to speak to, he was carrying a bottle of water and tried to tell the child that it was hers.

‘However her friends told him it was not hers and took her away from the area,

‘Thje man then left the school grounds on foot, it is believed he had a car nearby but that hasn’t been confirmed yet, it was a scary situation and the child told her parents about it later that evening.’

However a Garda spokesman said, ‘Gardaí received reports of a suspicious approach in Lismullen, Navan on the 8th September 2020 at approximately 11am. No offences have been disclosed. Garda enquiries are ongoing.’

Gardai warn about spate of burglaries