Kells comedian and Dancing With The Stars semi-finalist Fred Cooke has welcomed his first child, a baby boy, with partner Julie Jay.

Sharing their special news on Instagram, Cooke said that both Jay and their newborn son, who they have named Ted, are “doing fantastic”.

Alongside pictures that were taken soon after Ted’s arrival, Cooke wrote: “Ted Cooke arrived at 3.15am on the 12th September.

“Mom and baby are doing fantastic. Massive thanks to the incredible frontline staff of Tralee General Hospital.

Fred has been working in comedy, both on stage and television, for over ten years and will be particularly familiar to any Republic of Telly fans. He reached the semi-final of Dancing With The Stars in 2019.

Jay hosts the Up to 90 podcast and has supported the likes of Neil Delamere, Alison Spittle, Des Bishop, Flo and Joan and most recently been the resident support act for Tommy Tiernan on his Paddy Crazy Horse Tour. 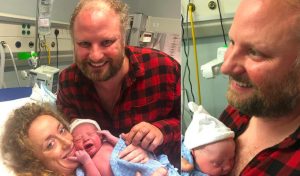 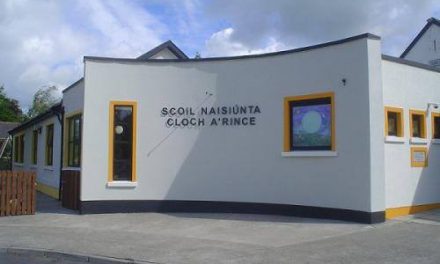 Mum has to drive her son to school behind a bus carrying his twin! 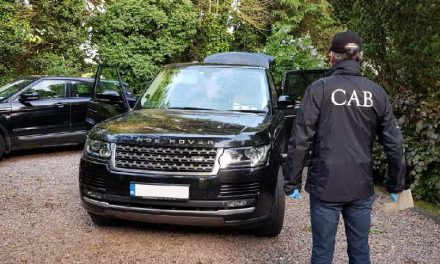