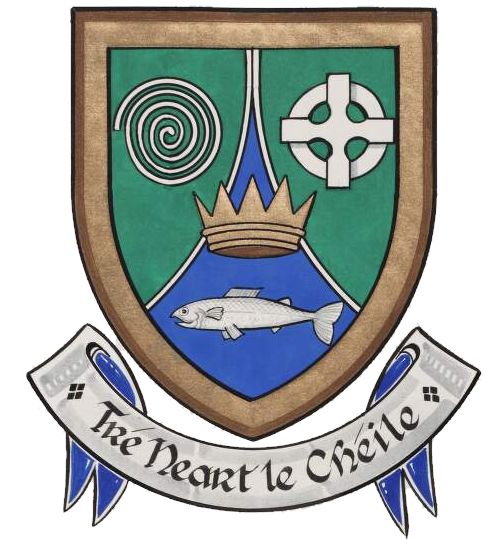 The CCC of Meath GAA is to Meath next Tuesday night to discuss the alleged incidence of racial abuse at a recent under 17 match between Cortown/ Ultans Gaels and home side Meath Hill/Drumconrath.

Meath Live highlighted the incident last month when we revealed, ‘Sources have told Meath Live that in the games final moments a player on the visiting team, who is of half Italian heritage, kicked a sideline wide and was jeered by sectors of the home support and when he responded to the barracking he was allegedly subjected to monkey chants and gestures by a number of players and at least one member of management.’

Carnaross referee Seamus O’Connor, who took charge of the match was approached by the county committee for additional information to that which he supplied in his referees’ report, and it is understood this will be considered this Tuesday. 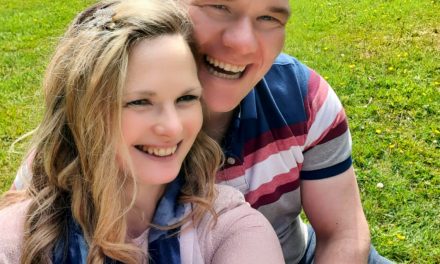