Castletown 4-10
Drumbaragh 3-16
This intermediate play off game had everything drama, excitement, end to end attacking , mistakes, some great scores and a tight finish. Drumbaragh secured their Intermediate status with this three points victory on Sunday at noon in Moynalty.
Drumbaragh opened the scoring a point from play in the first minute Castletown then scored 1-03 up to the thirteenth minute Killian Price a point from play, Kevin Ross a point from a free, a well taken goal from Riain Monaghan and a point from play for Tommy Smith. Drumbaragh scored the last two points, one from play and one from a free before the first water break to leave it Castletown 1-03 to Drumbaragh 0-03. Drumbaragh scored two more points to bring it to a one point game but Castletown hit 1-02 in a row within two minutes to lead by six points with twenty ones minutes gone. Points from Tommy Smith and Kevin Ross and Riain Monaghan with his second goal after a great move which started from a turnover in the Castletown half back line. Kevin Ross hitting another pointed free on with 5 minutes to play in the first half, Drumbaragh hit back again with four points in a row to leave the halftime score Castletown 2-06 to Drumbaragh 0-09.
Drumbaragh opened the second half scoring with two points with Kevin Ross replying with a free on thirty seven minutes and in that same minute Drumbaragh regained the lead for the second time in the game with a goal and then two points to go three points clear a lead which would end up being the winning margin. Castletown were dealt a further blow just before the second half water break when corner back Eoin Reid received his marching orders from referee Kieran Olwell for kicking out at one of the Drumbaragh forwards after conceding a free. The water break fell at time as immediately after Castletown scored 1-01 from Kevin Ross, goal from play and point from a free. Drumbaragh replied with 1-01 of their own, the game was end to end as Darren Finney scored Castletowns fourth goal with ten minutes left on the clock to leave the game a draw 4-08 for Castletown 2-14 for Drumbaragh. Both teams were reduced to fourteen when the Drumbaragh corner back dragged down Darren Finney to receive a black and then a red card after already being issued with a yellow earlier in the game. Kevin Ross scored a point from a free with just over five minutes to go in the game to edge Castletown ahead again but Drumbaragh weren’t letting this game go and with full time approaching they rattled the Castletown net somehow squeezing the ball through a clatter of bodies to go two up with little time left. The referee who played over 5 minutes at the end ensured there was time for more scores with Drumbaragh adding a further point from play to increase their lead to three and with Kevin Ross responding with a pointed free Drumbaragh had one final chance which they took and scored a point with the referee blowing the full time whistle the game finished Castletown 4-10 Drumbaragh 3-16.
Castletown have one final chance to keep a hold of their intermediate status but a tough challenge awaits as they place St Pats in the relegation final with the looser going down to junior for 2021.
Castletown Team: Jonathan Ginnitty, Alex Matthews, Gerard Farrelly, Eoin Reid, Killian Price (0-01), Evan Hoey, Killian Markey, William Bellew, Declan Cribbin, Paul Bellew, Darren Finney (1-00), Damien Ginnitty, Tommy Smith (0-02), Kevin Ross (1-07, 6f)) Riain Monaghan (2-00). 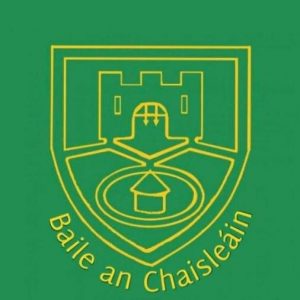 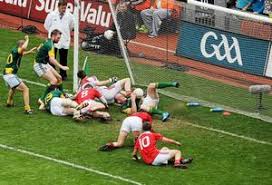 The Sunday Game Tonight; THAT goal back in 2010 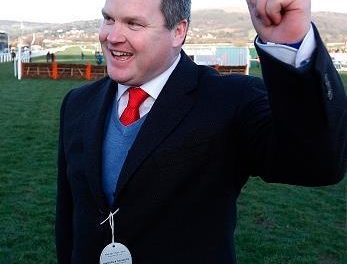