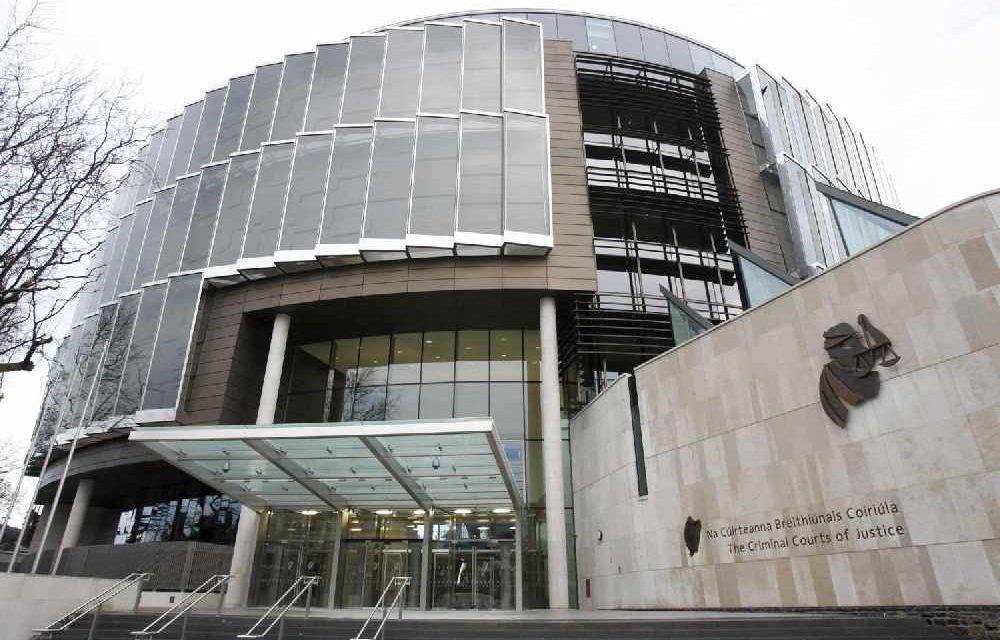 The High Court has fined a mother and son over €6.2 million for failing to remediate two illegal dumps on their farm in County Meath.

In a written judgement, Mr Justice Richard Humphreys said Eileen and Fred Hendy, had had three years since another High Court judge had ordered them to clear the sites at Rathcor, Enfield.

Meath County Council had initiated the High Court action five years ago, with a notice of motion seeking orders under the Waste Management Act 1996, requiring the unauthorised holding, recovery and disposal of waste on the land, to be discontinued.

Thirteen months later, a final order was made, but the respondents had failed to comply with the order.

Mr. Justice Humphreys declared in July they were in contempt of court and adjourned the matter to allow them put in a replying affidavit by close of business.

In his judgement published yesterday he said “Good intentions ring hollow when offered at the eleventh hour and when chances to give effect to them have been frittered away” and he said it would be “a fool’s errand” for him to give them yet a further chance to begin to do something from a standing start, three years on from the previous, as yet unimplemented order.

The judge noted a total of three out of the 253 acres of the respondents’ lands are contaminated, so a large amount of them are available for sale and he found that property rights and rights to personal liberty are subordinate to the requirement to comply with court orders.

Mr. Justice Humphreys said the €6.26 million fine he was imposing, was coercive rather than punitive, with a view to ensuring remediation of the sites actually happens. 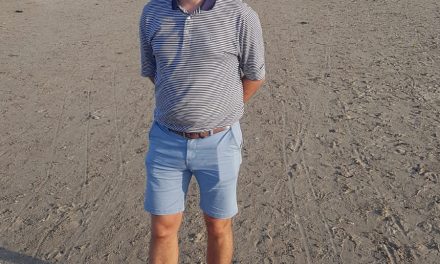 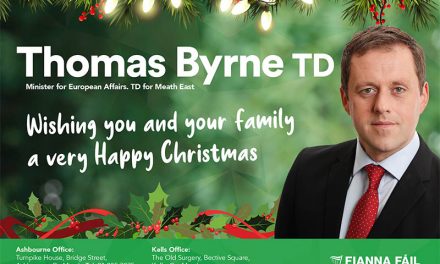