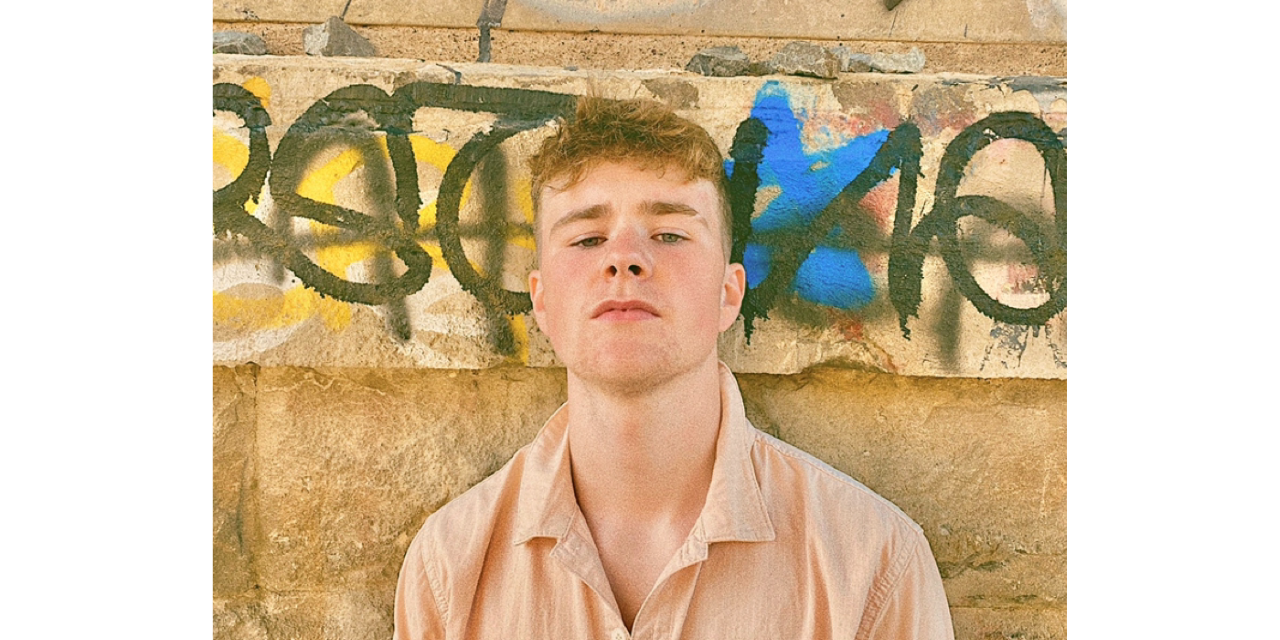 A talented teenager who used bought recording equipment with his birthday money, then used a borrowed microphone and online tutorials to record a song he wrote in his bedroom, has stormed to the top of the iTunes charts. 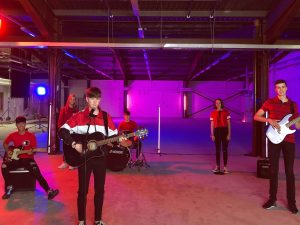 , ‘The song is called Crazy, and I guess it is an appropriate name because the whole idea I had was kind of crazy to start with and the success its had is definitely crazy.

‘I was inspired to write it after watching the movie 1917 and it is based on soldier looking back on his life up to that point, I kind of knew it was half decent but I never expected this.

‘I wrote the song back in January and then bought the recording equipment and software with money I got for my birthday which fell during the lockdown.

‘I went on to the You Tube site to get an idea of how to upload it to iTunes and borrowed a microphone from one of my mates to do the vocals, then I had to use the rest of my money to pay a distributor to put it out there and all of a sudden it’s at number one.

‘It’s had over five thousand streams on Spotify as well so I guess there must be something about it that people like.’

Calum’s been writing songs since he was eight years old and admits some of his earlier efforts weren’t the best.

‘I’d be a little bit embarrassed looking back on them now but I kind of had a good feeling about this one even as I was writing it and it turns out I was right.

‘I haven’t seen a cent in royalties yet but I’m sure I will, not that I mind though it has been money well spent to get to this point, I always intended trying to make a career from my music and this has just inspired me even more.’ 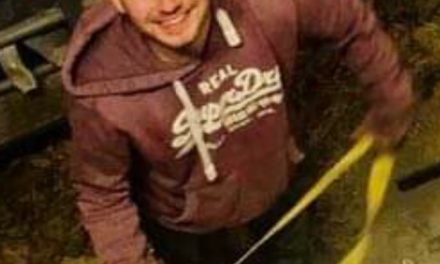