Doherty to switch to Fingal

The Fine Gael senator lost her seat in Meath East last February and will run in the five seat Fingal consitiuency in the next general election.

Ms. Doherty was first elected to as a TD for the area in 2011, following two years as a member of Meath County Council for the Dunshauglin electoral area.

She is to replace the former Health minister James Reilly, who retired from politics after failing to win back his Dail seat earlier this year.

It is understood that the Ratoath based senator will shortly open a new office in Skerries. Sunset at Ardmulcan-Miracles on The Boyne 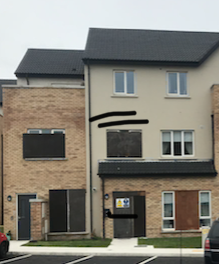