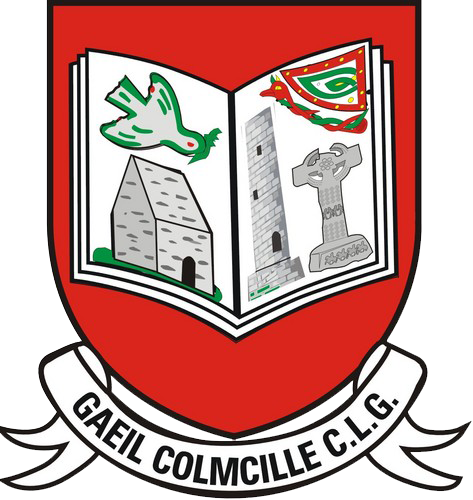 If the Kells side that faces Ratoath in Sunday’s SFC decider was to have a theme tune it would almost certainly be the old Dave Edmunds classic, ‘I hear you knockin but you can’t come in’.

The north Meath side have been hammering on the Keegan Cup door for a number of years now but the immovable object has resisted the nearly irresistible force.

Ratoath on the other hand could of course sing Queen’s ‘We are the champions’ as that is precisely what they are.

But can this be the year Gaeil Colmcille finally bursts the door down for the first time since Terry Ferguson led them to triumph in 1991.

Ferguson is now mining for gold in Indonesia, he sent a good wishes video to his old club earlier this week, and his nephew Liam skippers the side this year.

Ratoath edged Kells out in last years semi final, when the Kells men should really have been out of sight, they could say the same when they reflect on their 2018 defeat to Dunboyne.

So why with attackers like Brian ‘Beano’ Hanlon, Seamus Mattimoe and Martin Barrett have Kells flopped so often?

Perhaps a bit like Mayo at county level the longer the wait goes on the more crushing the weight of expectation on the team that is currently trying.

Certainly this current crew won’t get a better chance.

Look beyond the impressive results that Ratoath have posted, defeating Nobber, Skryne,and perhaps more impressively, Simonstown and Summerhill, and there still appears to be lingering issues.

The Wallace brothers, Eamon and Joey haven’t started this season, and depending on which story you believe it is because they were protesting over the shafting of last years winning manager Davy Byrne or they were concentrating on athletics.

Noticeably, with the inter county scene on the immediate horizon both brothers returned to the Ratoath squad for the semi final win.

To be fair they haven’t been needed so far but they could well be on Sunday, it would be no great shock, least of all to anyone in Kells, if either or both of them started, but the dilemma facing Ratoath manager Brian Farrell of whether to play them or not is surely an unwelcome one.

The realistic view is that at some stage both will see some action and the timing of their introduction could be crucial.

Bringing a pair of speedsters on when Kells legs are tiring could be decisive.

Of course the defending title holders are not a one or indeed two man outfit, they have the best goalkeeper in the county in Shane Duffy, a superb full back in Conor McGill and talent throughout the field in the likes of Bryan McMahon Ben and Gavin McGowan.

It is an accepted wisdom that cream rises to the top and it’s hard to argue that these are the two best teams in the county and are evenly matched .

That being the case it could come down to who wants it most, will Ratoath dig deep when the pressure, as it will, comes on, seeing as they already have a medal in their back pocket, or will Kells desperation to finally land the big one inspire them to keep going when every limb aches.

The belief is that hunger being a great sauce Kells will edge it, this team knows that while they may not be drinking in the last chance saloon they are in the pub next door.

Kells to win and everything to turn out dandy for the Beano! 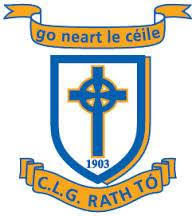 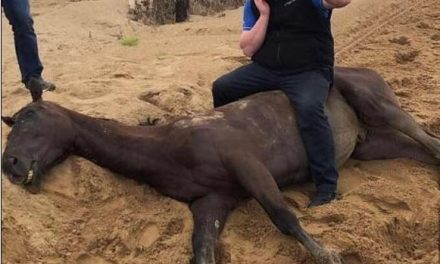 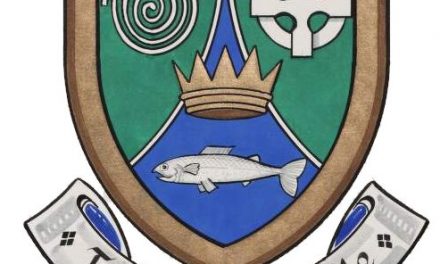 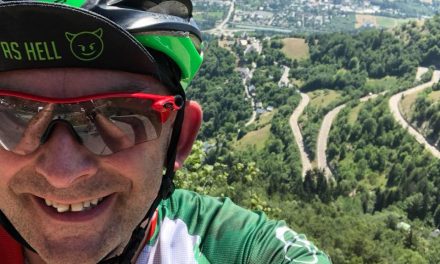