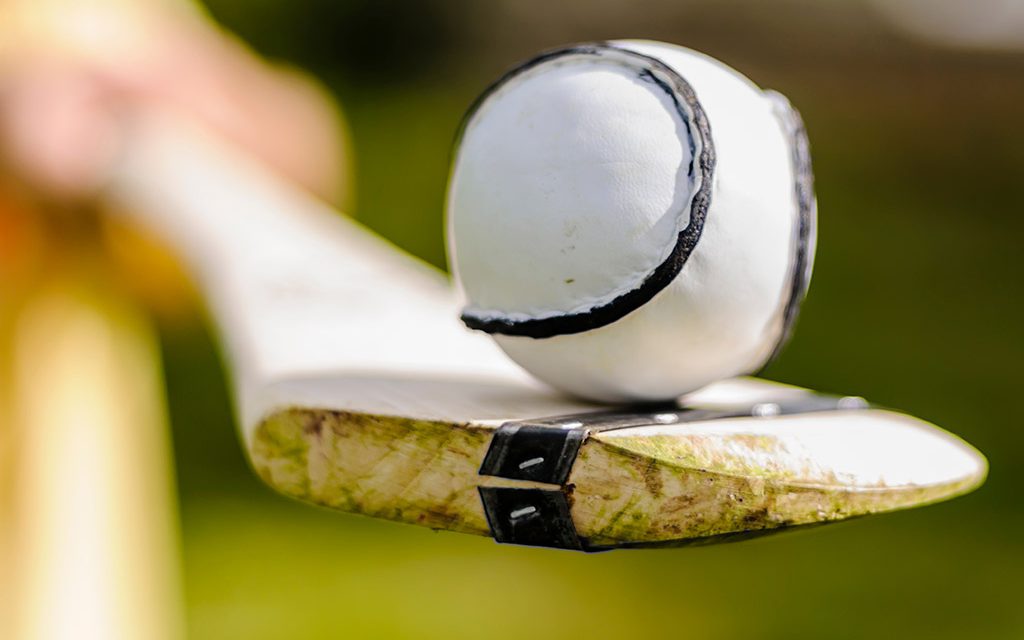 Meath Live understands that a number of members of the Meath senior hurling squad reported as displaying Covid 19 symptoms the day after training session last week.

And the county’s GAA management committee is set to meet later tonight (Tuesday) to establish why a senior member of the executive apparently omitted to inform others, including chairman John Kavanagh, about the situation for a number of days after they had been told of the problem.

In an email leaked to Meath Live Kavanagh confirms to other members of the management committee that he was not aware of the situation for a number of days after it happened.

The situation arose last Friday when after training with the squad the night before, a number of players reported they were displaying C19 symptoms to team management who immediately contacted a senior member of the county committee but the information was not passed on at that point.

The situation came to light in a chance conversation between another squad member and a management member over last weekend.

The hurlers are due to play Kerry in the first round of the Joe McDonagh Cup on October 25th.

The advised protocol for my player displaying symptoms is to contact their GP at which point a test will be arranged.

GAA spokesperson, Fergal McGill said recently, “Public health will do an assessment on the player’s movements in the previous days and will make a decision as to who should be considered a close contact or a casual contact in a GAA context.

“To date it appears to us in the risk assessments that have taken place anyone who is outdoors hasn’t to date been considered a close contact,” McGill adds.

“Where activities are outdoors it appears players are being considered casual rather than close contacts in those circumstances by public health, not by us.”

Meath county committee issued a statement saying, ‘All our county teams are adhering to the GAA’s COVID-19 protocols. We will not comment on individuals or any specific team’.