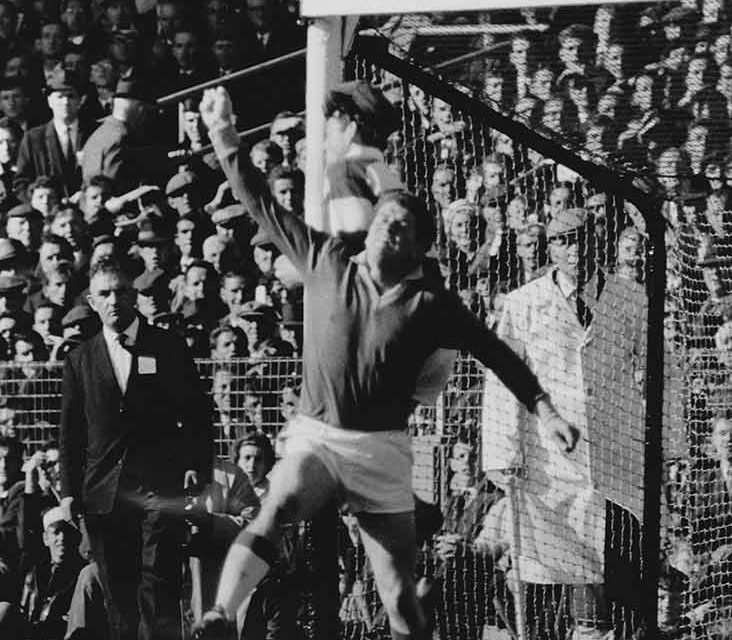 Meath GAA was in mourning today after the passing of All Ireland winning goalscorer Terry Kearns.

The midfielder from the St Vincent’s Ardcath club scored the deciding goal in the Royal Countys 1-9 to 0-9 victory over Cork in 1967.

He was only introduced to the Meath side for the second round Leinster championship clash with Westmeath earlier that year and went on to feature at centre half back four years later when Meath lost the decider to Kerry.

Along with his brothers Dan, Micheal, Peter and Patrick he formed the spine of a successful club side during the sixties.

Terry is survived by by his wife Helena, daughters Nicola, Fiona and Michelle, son in law David and daughters partners Kerr and Pat, granddaughter Saoirse, brothers Micheal, Thomas and Jimmy, sisters Cepta and Birdie, brothers in law, sisters in law, nieces and nephews relatives and friends.

His funeral mass takes place this Saturday at 11am in St Teresa’s church Bellewstown with burial afterwards in Ardcath cemetery.