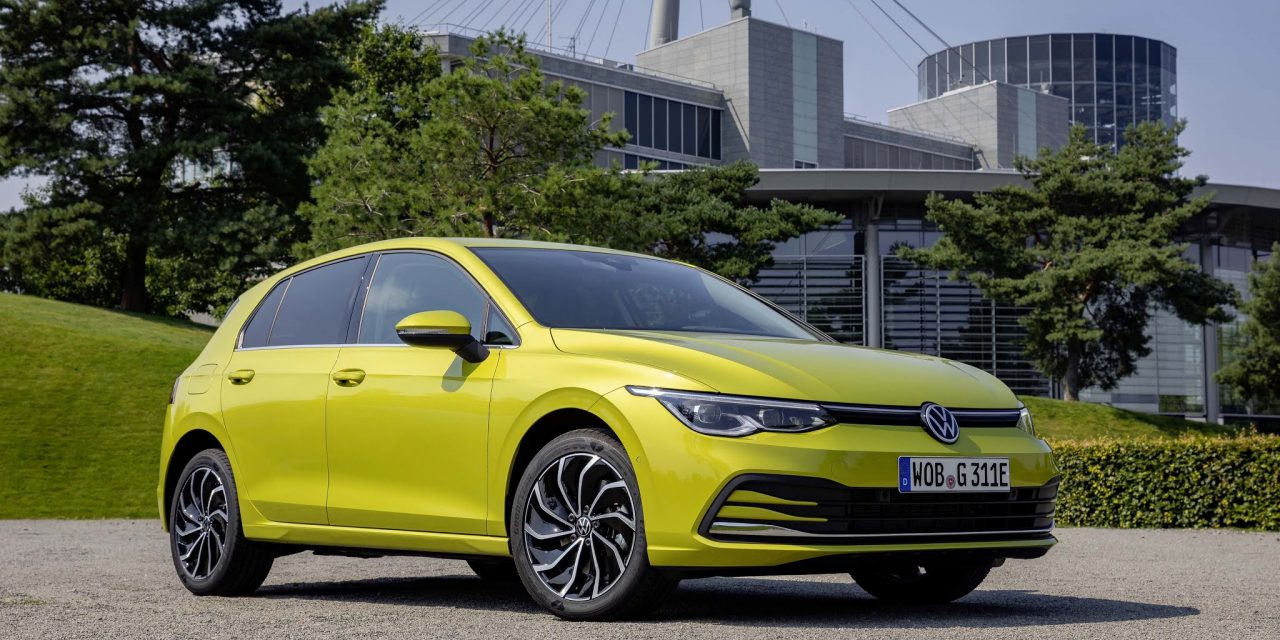 Volkswagen is electrifying the eighth generation of the Golf with two new plug-in hybrid versions: the Golf eHybrid and Golf GTE, with sales for both models starting now, writes Trish Whelan.

The Golf eHybrid outputs 204hp and sells in Ireland from €36,570 while the Golf GTE performance hybrid matches the power output of the Golf GTI with 245hp and is priced from €42,330. Both prices include VRT rebate and SEAI grant for private customers.

The plug-in hybrid versions feature a 50pc higher energy capacity compared with the plug-in hybrid drive of the Golf Mk7 which allows a wider electric range. The eHybrid covers up to 71 kilometres fully electrically under WLTP while the GTE has a zero emissions range of up to 64kms. The E-Mode also allows all-electric driving on country roads and motorways. eHyrid comes with a long list of standard equipment and has C02 emissions of 21g/km so sits in Tax Band A1 with €170 Annual Road Tax. 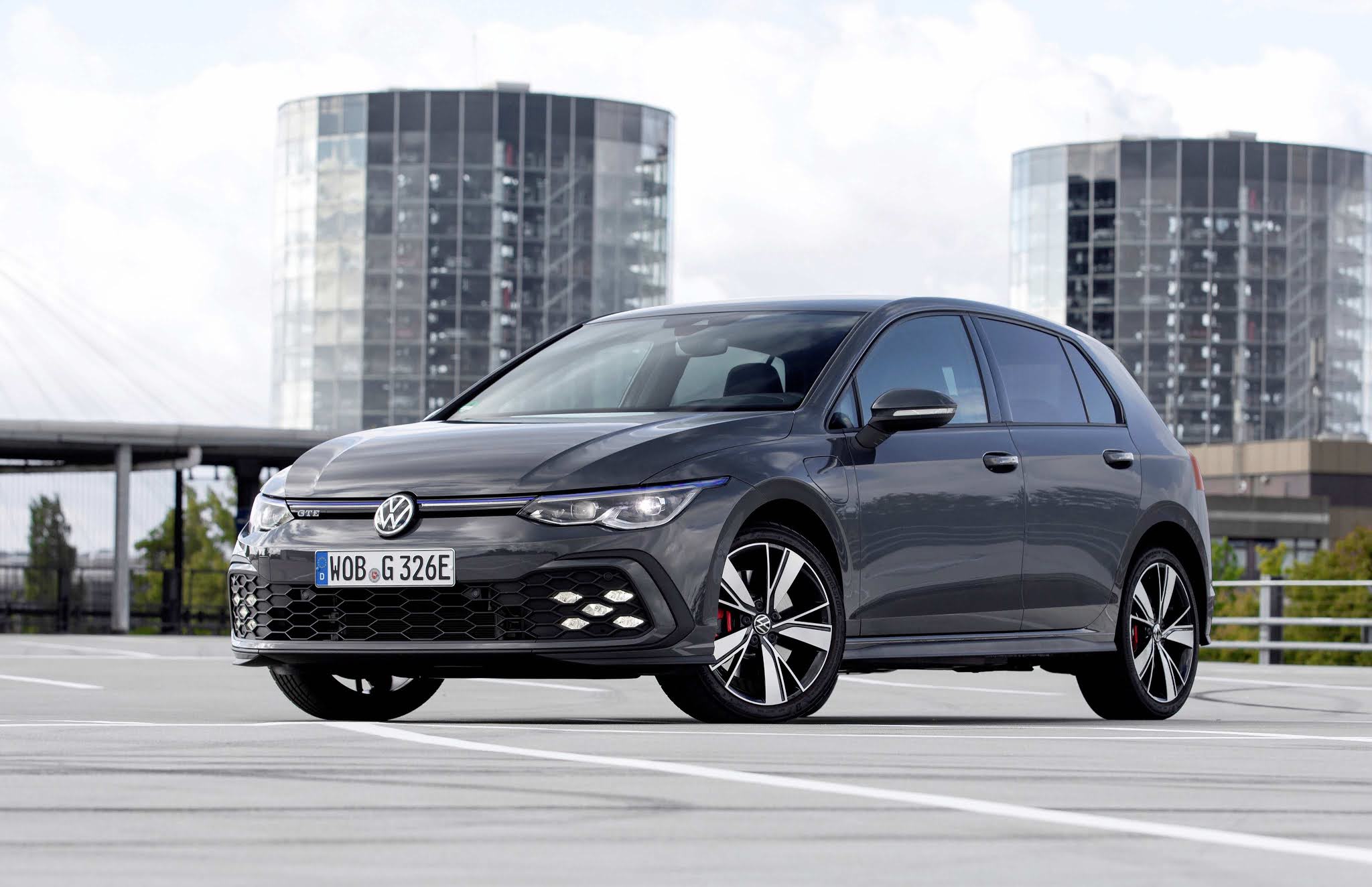 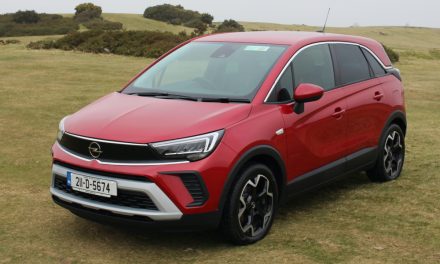 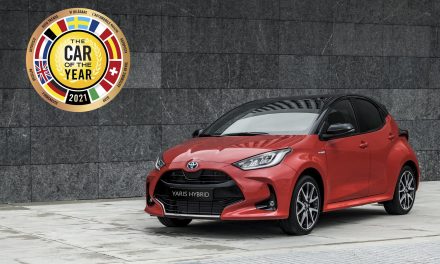 NEW YARIS IS EUROPEAN CAR OF THE YEAR 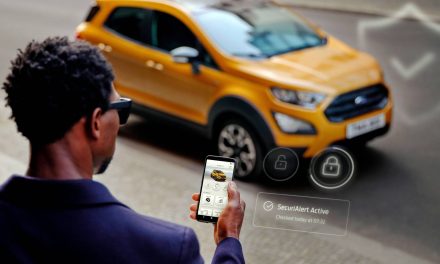 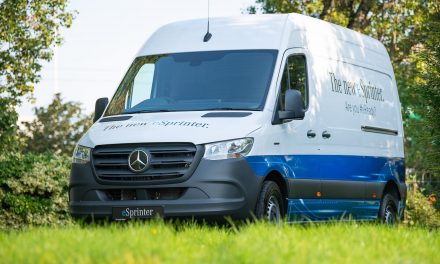