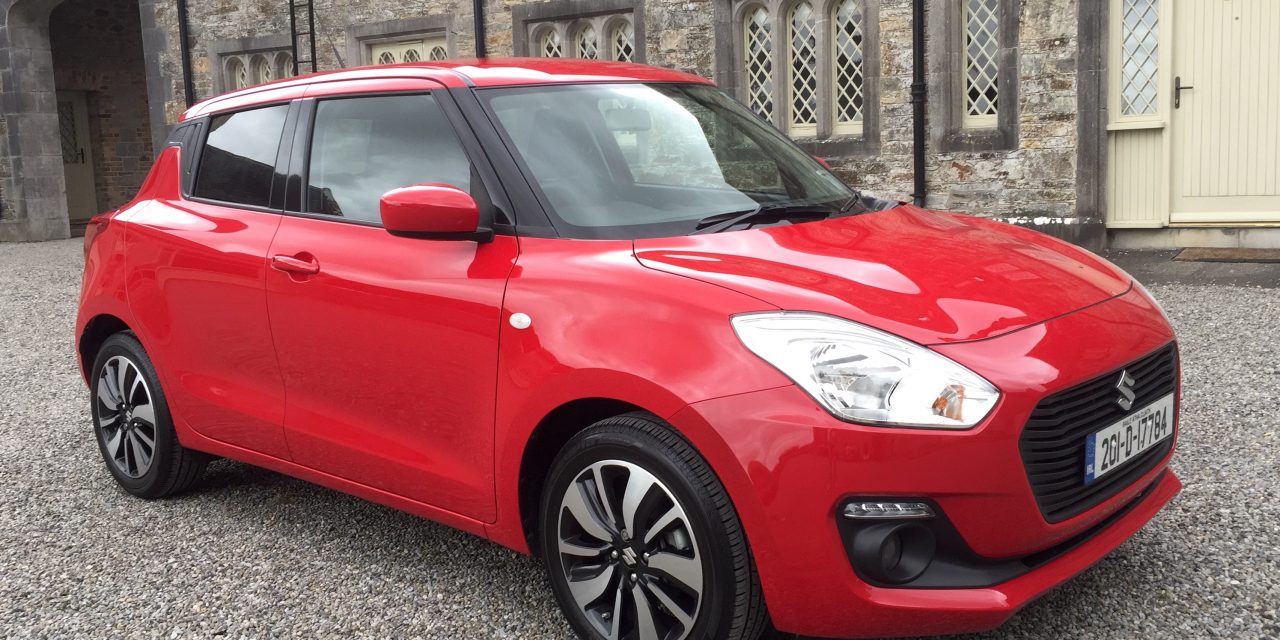 These days it’s hard enough to find a car that’s simple, not too techie, not loaded with ‘driver assist’ stuff that often annoys. Like the Lane Departure systems that buzz, vibrate, or actively interfere with how you’re steering.

It’s the nature of PR departments that they’ll offer press cars that have all of this stuff, even if much of it only comes with high-end versions, or with expensive ‘safety packs’.

So the Suzuki Swift I had recently was quite refreshing, in that it was quite basic. Sure, it had plenty of specification, and all the necessary assist gizmos, but didn’t over-coddle.

The Swift in its third generation has been around since 2017, and I’ve driven versions of it before. As was the case with its predecessors, it’s a very competent supermini hatchback, has decent looks, with good interior space.

The style remains smart, though some might say dated. That may be more because Suzuki hasn’t changed the basic style cues through all three iterations, so it feels like it has been around forever. Not necessarily a bad thing, most of us like continuity in our lives, and in the things that assist our lives. 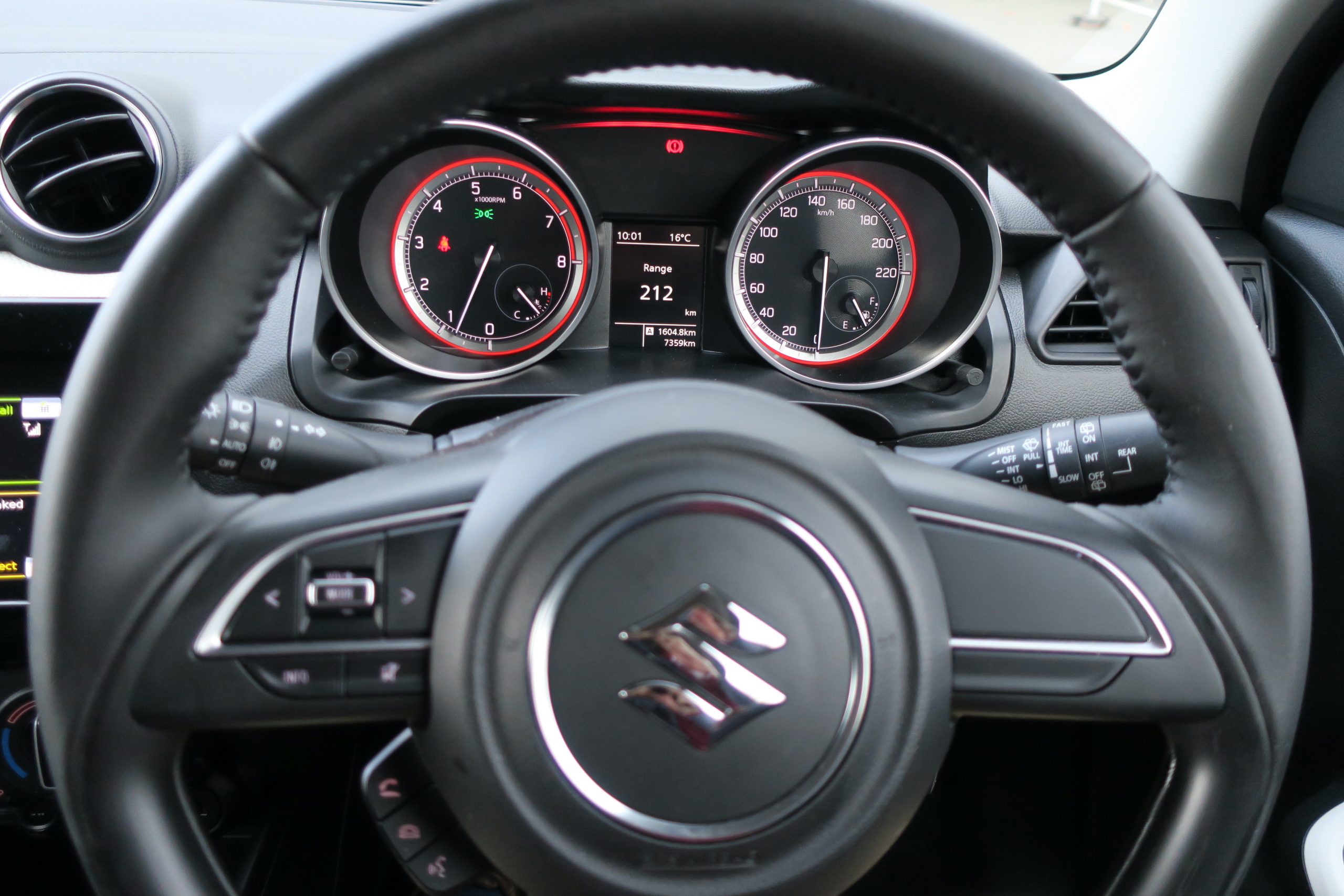 The 2020 Swift has the expected bits and pieces for today, LED running lights, aircon, bluetooth, a touchscreen for accessing the various connectivity and infotainment functions. Though it’s maybe in that and the main instruments that the car is less than the competition — the graphics in both are dated. Small improvements here would make a big perceived improvement.

The shape and dimensions are good for anyone tall or with ageing limbs, there’s little difficulty in entering and exiting — a real plus here. There’s also a sense of roominess inside more than in some supermini competition.

The 1.2 petrol engine includes a mild hybrid system involving an integrated starter motor generator and a small lithium battery. As well as managing the stop-start in traffic, this recovers energy from braking that subsequently is used to make the restarts and boost the engine under acceleration. It’s one of those things that you don’t bother thinking about it because it just works unobtrusively. It’s an adequately peppy engine, never tempting towards sporty driving because that’s not its thing. 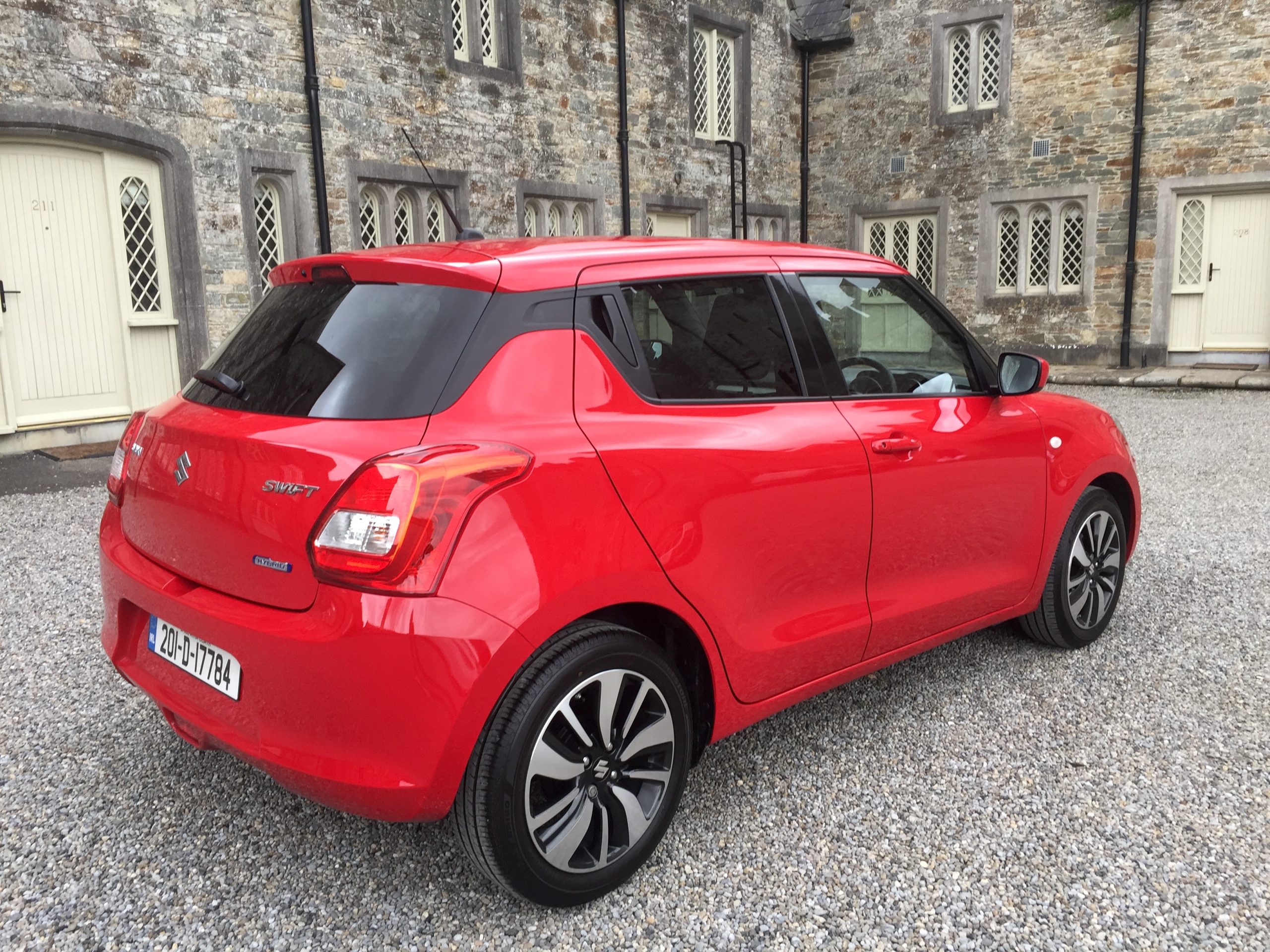 While I had the car, I needed to do a one-day drive to Cork and back for a TV gig, and on the motorway it performed perfectly well at the constant high speed. Maybe a little noisier than some other models, but nothing to annoy. But this is where I missed one item that is pretty well a constant in my regular press offerings. Cruise control. It didn’t have it. Just when I was doing a drive where it would make a significant difference to driving comfort.

There we go … once again, we need to be careful what we wish for. 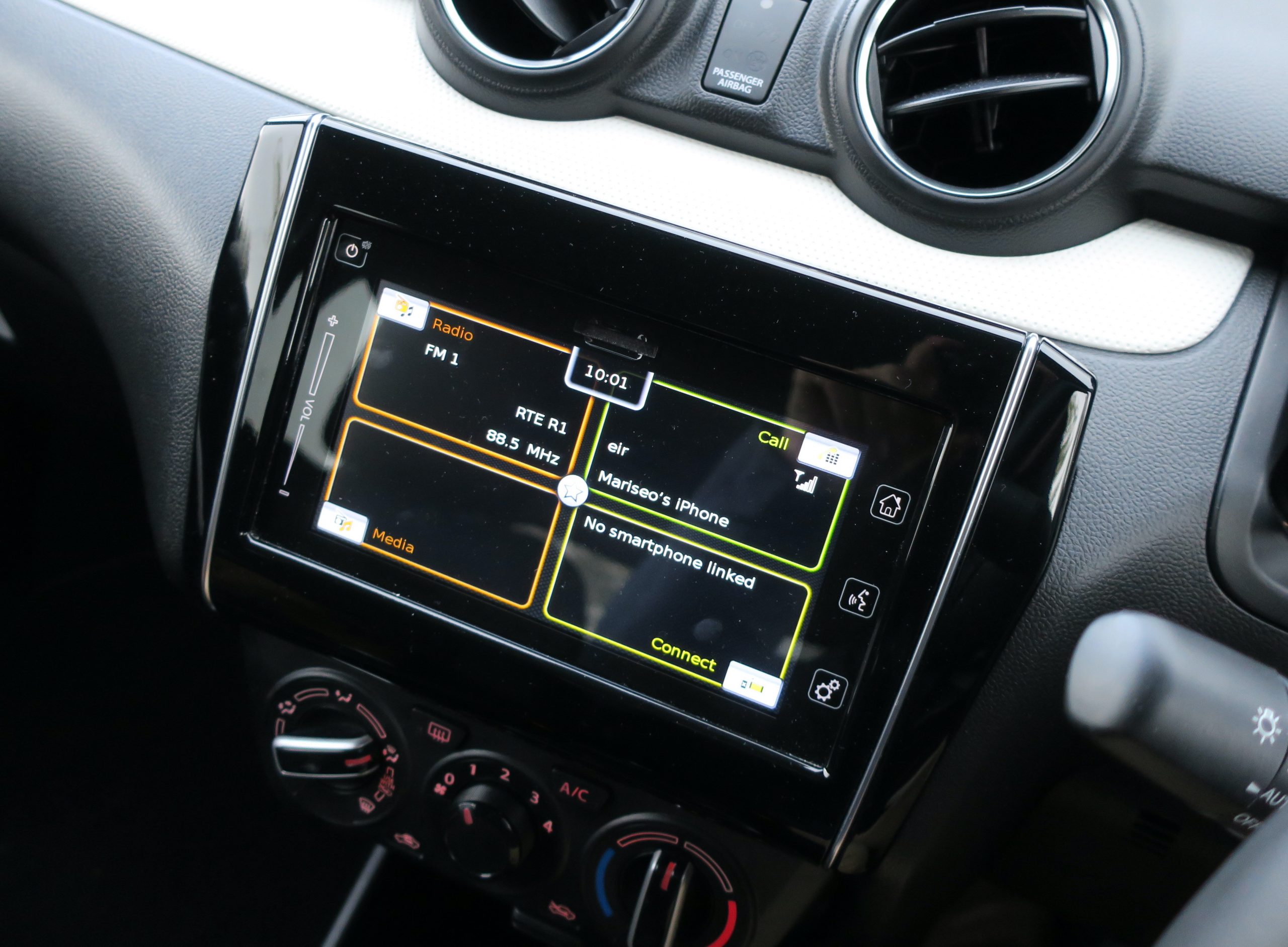 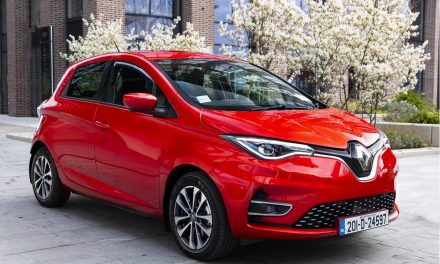 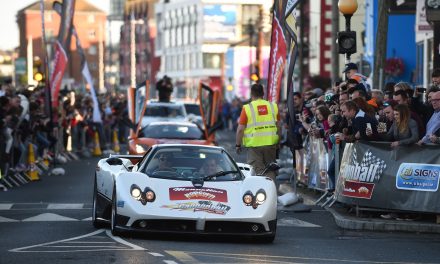 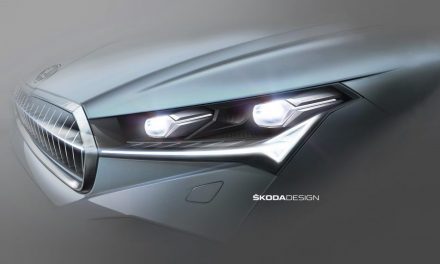