Meath should have enough to win

Tradition counts for a lot in sport.

Visiting sides to grounds such as Anfield, Nou Camp and even Parkhead can be beaten before they start as Liverpool, Barcelona and Celtic have a tradition of home wins and a bigger tradition of success.

Traditionally teams in the Leinster championship would show the Meath jersey respect.

If there is one county who throws that respect straight out the window, without even bothering to open it first, it’s Kildare.

And three years ago this current Lily White crew showed scant respect for tradition when overcoming Meath by nine points at the same stage of the provincial campaign, in the process confining Meath to just four points in the opening half.

A good number of players from both sides that day will face off again tomorrow.

Kildare though do seem to have one glaring problem.

The spine of their team, working backwards, Darragh Kirwan at full forward, Aaron Masterson at midfield, Con Kavanagh at centre back and full back Shea Ryan are relatively inexperienced at this level.

Meath too have their share of novices, but they did deliver against Wicklow, Thomas O’Reilly being accurate from frees and Jordan Morris who contributed a hat trick showing why a former Meath manager suggested to Meath Live he could the next superstar Meath player.

Kildare do have an extra game under their belts, beating Carlow, and after a struggle Offaly, while Meath recorded a facile win over Wicklow.

The plus point from that was the ease with which the Royals avoided a potential banana skin and put the game to bed early.

If Kildare press the Royal’s kick outs and force them to go long then Kevin Feely can see them dominate possession at midfield and in Daniel Flynn they do have one of the games marquee forwards.

Meath though have been operating at a higher level in the league and despite failing to win a game were always ultra competitive.

Kildare failed to raise a gallop in the second division, but maybe their cute Kerryman manager Jack O’Connor had his eye on a different prize anyway.

The suggestion is though that while tradition will play its part ultimately Meath have better players around the pitch, if for instance you were to select a team from all players who start tomorrow more Meath than Kildare men would make it.

That should be enough to see Andy McEntee’s side through this one.

They’ll need to bring their A game though. 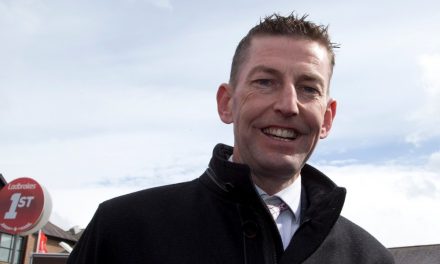 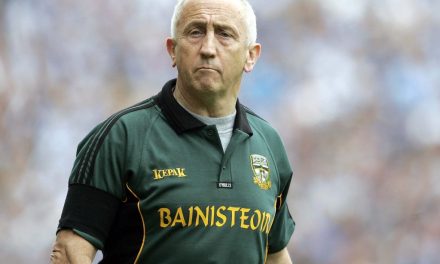