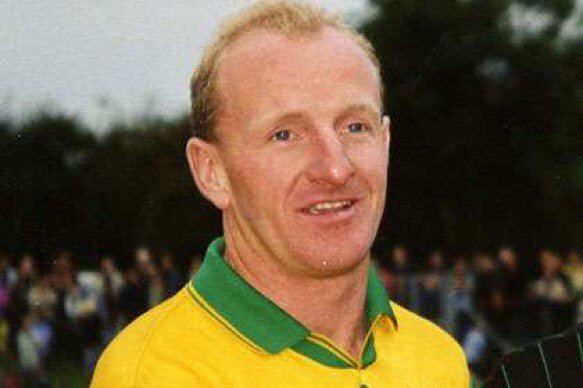 The first ever All Ireland medal won by Meath GAA legend Martin O’Connell, in the Royal County’s win over Cork in 1987 has been stolen in a burglary at his parent’s home in Staholmog near Kells.
The former stars elderly parents were at home at the time but were unaware of the break in.
An antique ring and a Golden Jubilee commemoration medal were also stolen.

The incident took place sometime between 6.30pm and 7.30 pm on Tuesday last.

Two other houses were also broken into in the area around the same time, however, nothing was stolen.

Gardaí in Kells are appealing for anyone who may have noticed any suspicious activity in the area to contact them.

The All-Ireland medal and the other stolen items are said to be of huge sentimental value to the family. 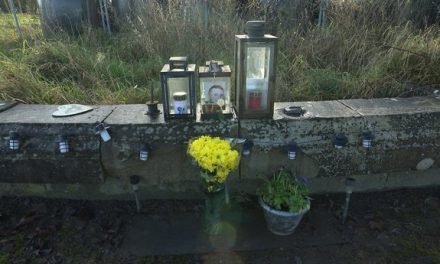 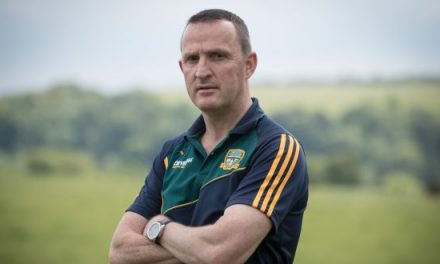