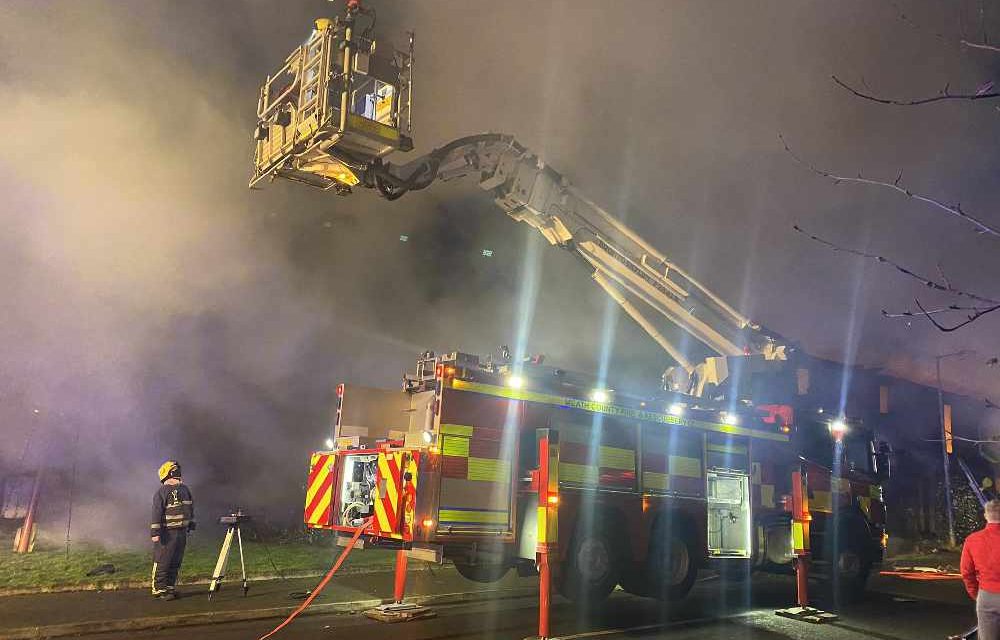 The scene of a fire at the old co-op building in Athboy is being preserved pending the completion of Garda investigation.

A man was seen running from the blaze at the abandoned premises on Lower Bridge Street at approximately 10pm last night.

Meath Fire Services drafted in units from Navan, Trim and Kells to bring the fire under control.

Flames were prevented from spreading to the adjourning premises while the cause of the fire is not yet known.

No one was injured in the incident and Gardaí say investigations are ongoing. 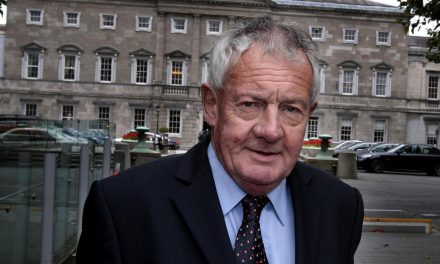 Toastmasters is not just a talking shop