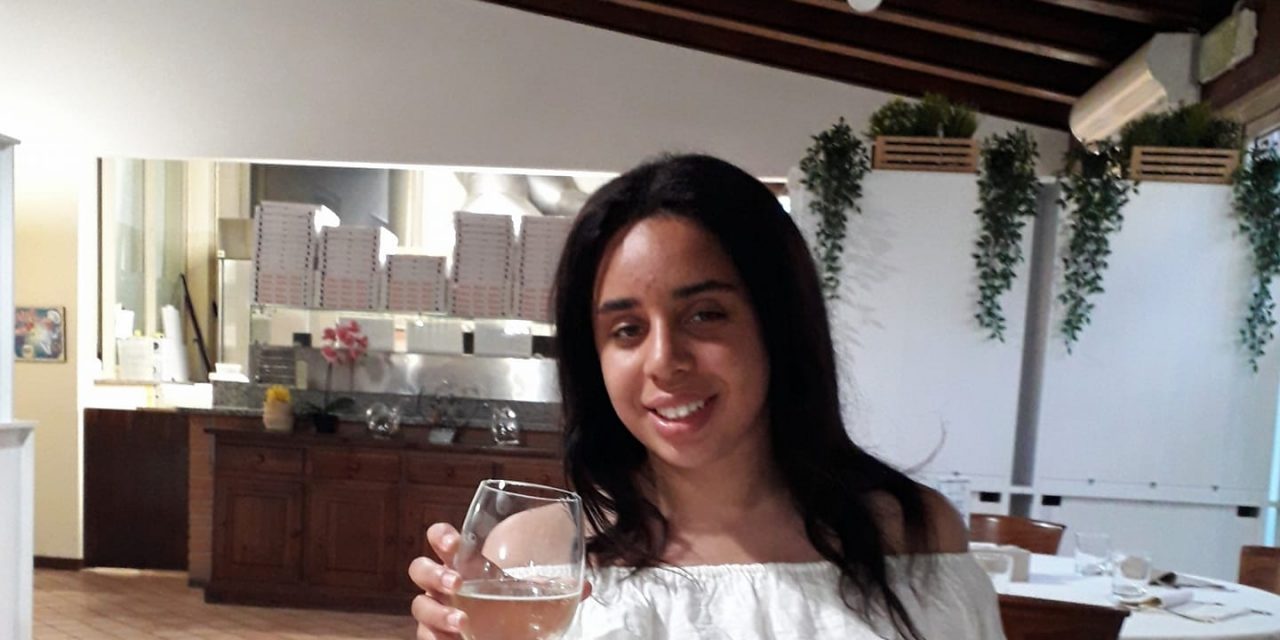 The young woman who has been forced to resign from Sinn Fein after posting a tweet criticising party TD Brian Stanley for his 2017 tweet about Leo Varadkar has revealed the racist abuse she suffered, when she was labelled ‘A mongrel’, while working as a caterer in Dublin.

And she has told how, while on a student exchange trip to Italy she was chased from a park by a drug addict who mistakenly believed she was a dealer.

Christine O’Mahony (22), was the PRO for Sinn Fein in Meath and resigned from the party last week after a party activist called to her house and told her parents she should not be criticising Sinn Fein online.

Speaking exclusively to Meath Live she recalled how a fellow worker verbally abused her back in 2015.

‘I was working as a caterer and kitchen assistant in a business in Clontarf, I was employed through an agency and was working in a different place each week.

‘In this one premises a fellow employee, who was fully black, whereas I am mixed race, said to me ‘You’re a mongrel’, and started asking me if my dad had a mistress and was my mum black.

‘It was said with venom and it shocked me, I never done anything about it as I knew I was only there for a few more days anyway and I just didn’t want the hassle of having to face him every day after complaining about him.

‘The facts are I am adopted, my real Mum was white and she died when I was three, my dad who I have never met was black, but none of that should matter, skin colour shouldn’t come into it.’

‘I was staying in a town called Trento in northern Italy and a direct provision centre there had just closed down which meant a lot of black refugee asylum seekers were sleeping rough on the streets and the locals assumed I was one of them.

‘I couldn’t speak Italian and if I spoke to a local to ask directions for example they always said they couldn’t speak English or just ignored me altogether.

‘I had become friends with a girl from the town and she explained to me what the issue was, she told me that as I a person of colour and had my hair in braids the locals assumed I was a drug dealer and that the braids were being used to hide my stash.

‘One day when I was sitting in a public park I realised how right she was, a drug addict approached me and asked me to sell him some stuff, because of the language barrier it was hard to make it clear to him he had the wrong person so I started to run away from him and he chased after me, fortunately I was too fast for him and got away.’

Christine, who is openly bisexual,and whose big regret is being too young to vote yes in the same sex marriage referendum of 2015, says she feels betrayed by a person who she thought was a friend breaking a confidence that ultimately led to her leaving Sinn Fein.

‘I have two twitter accounts one of which is public and the other a private one that has only sixty people who can see the tweets.

‘I posted a critical tweet publicly about the party’s views on greyhound racing and I was advised by Sinn Fein that I shouldn’t do so and should delete the tweet.

‘I understood that point of view and did what they asked but when I sent somebody, who I thought was a friend, a tweet on my private account, they took a screenshot of it and sent it to Caoimhin McCann the leader of Ogra Sinn Fein and everything unravelled from there. 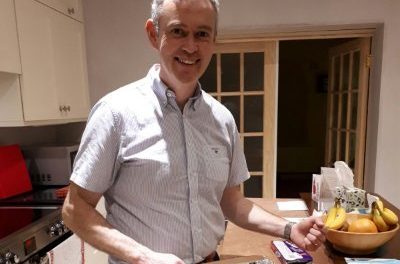