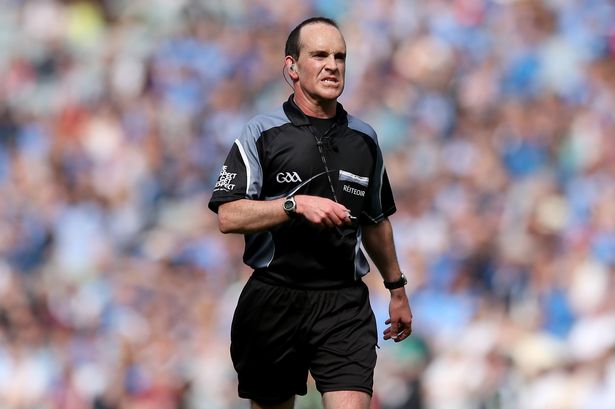 Blackhall Gaels club man David Coldrick has been appointed to referee the All Ireland senior final between Dublin and Mayo on Sunday week.

Regarded as one of the country’s top whistlers for almost a decade, Coldrick also took charge of the Meath SFC decider between Ratoath and Gael Colmcille earlier this year.

He later became part of a select group to referee more than one All-Ireland final when he took charge of the 2010 All-Ireland Senior Football Championship Final between Cork and Down.

His third final was the2015 Dublin v Kerry clash.

Coldrick has also refereed the 2005 and 2006 International Rules Series.