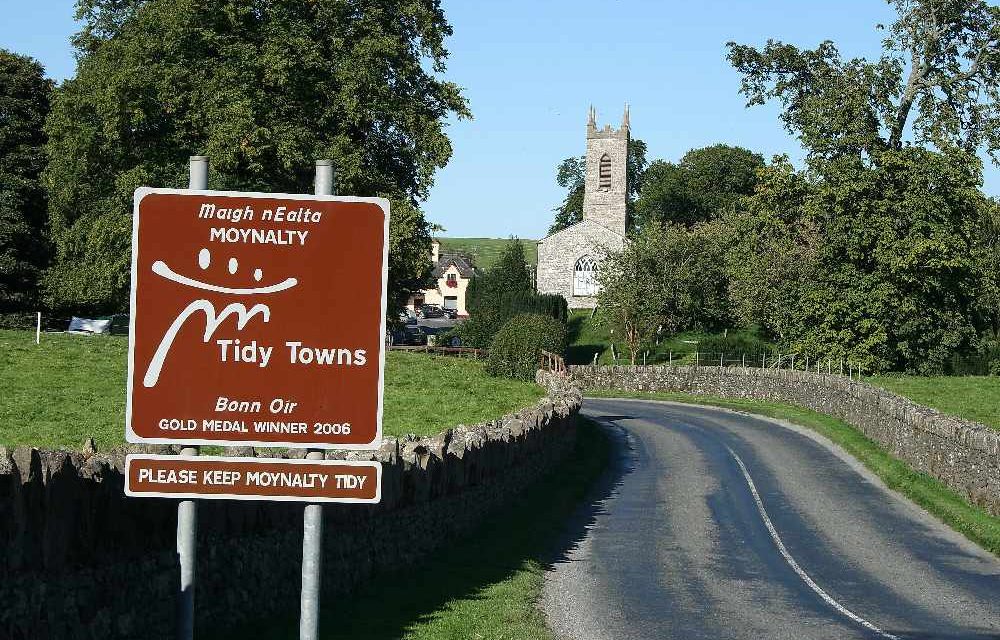 On the 23rd of January 1921, Salford bridge, in Moynalty, was the scene of the Battle of Salford, which saw the local battalion of the IRA under the command of Pat Reilly fight a gun battle with the Black and Tans. The IRA unit won the battle and prevented the Tans from seizing a cache of gelignite which was hidden in a house down the lane alongside the Salford River.

The battle is now set to be commemorated with a plaque after Meath County Council agreed to get involved.

The Council’s Civic Commemorations Committee says while the erection of the plaque will not form part of the formal Decade of Centenaries Programme for 2021, it would not have any objection to the battle being commemorated.

A short documentary on the battle can be seen here; https://www.youtube.com/watch?v=U2XoyYZrVW4