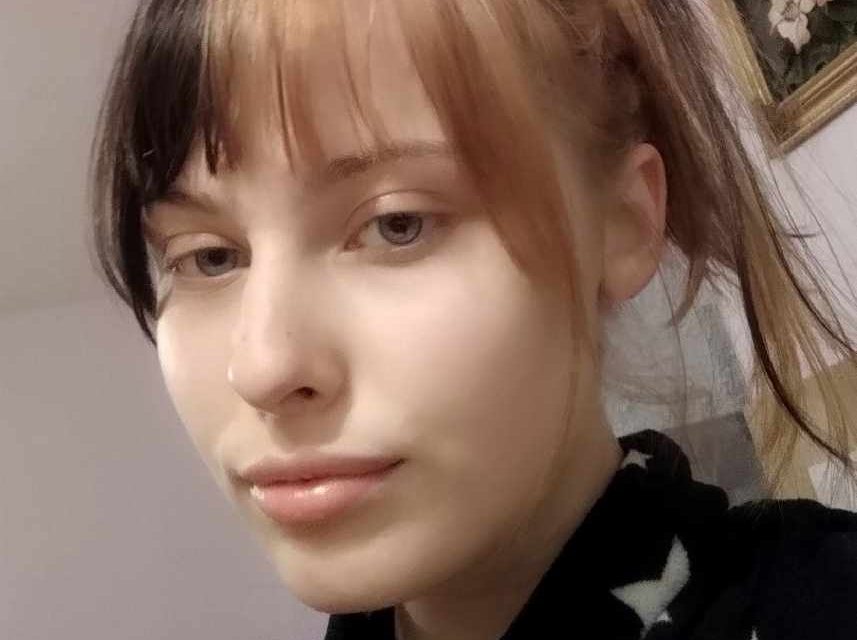 Gardaí are appealing for the public’s help in locating a 16 year old girl who is missing from her home in Clonee.

Guiliana Secrieru was last seen in Clonee at approximately 10pm on Saturday.

She’s described as being approximately 5’3″ in height with a slim build and brown hair which has a red and black split down the middle.

When last seen, she was wearing a blue and white coat.

The teenager is known to frequent the areas of Dunboyne, Clonee and Ongar.

Anyone with any information on Guliana’s whereabouts is asked to contact Blanchardstown Garda Station on 01 666 7000, the Garda Confidential Line on 1800 666 111, or any Garda Station. 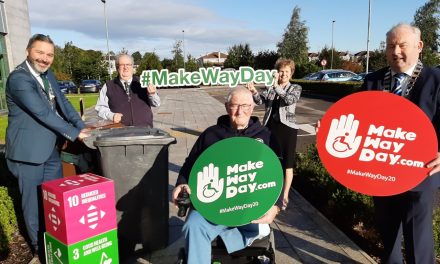