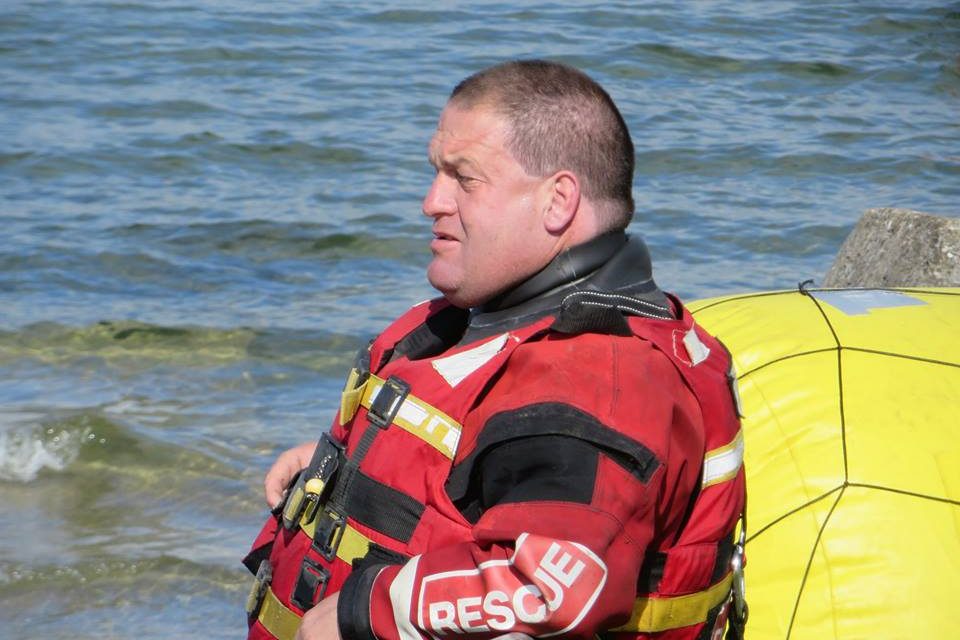 Gardai in Navan are aware of an incident in which a young woman was caught throwing a lifebuoy away from its riverbank location last Thursday night at around 7;45pm.

Christopher Rennicks from Meath River Rescue, told Meath Live, ‘I just happened to be driving by Kilcarn bridge when I saw the young girl take the buoy from its station and toss it into the water, I shouted down but she and the person who was with her walked away.

‘By the time I got round to the other side of the bridge she was about to throw a second one in but this time when I identified myself as being from the River Rescue she stopped and apologised, initially she denied having anything to do with the first incident but when I told her I had seen her with my own two eyes she admitted it.

‘She gave me her name and address and the details are now with the guards, look it was pure luck I was on the scene but overall this is an ongoing problem which costs the council a lot of money each year as they have to replace the missing buoys.

‘I would say to the people who think it is funny to damage them or throw them away it wouldn’t be so funny if you or one of your family ever needed one and there was now where they should be.

‘The public is brilliant in so far as they ring us, sadly on almost a daily basis, reporting where a buoy is missing, but to be honest with u I cannot understand the mentality of anyone who acts in such a way as that girl did.’ 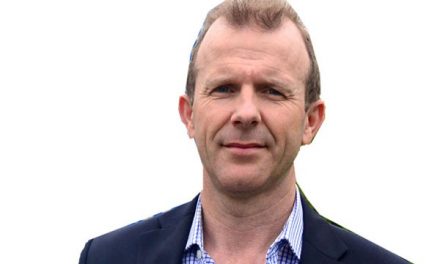