Aontu leader and Meath West TD Peadar Toibin has hit our at the low allocation handed to the Royal County in a recent Infrastructure scheme.

“No matter how many times the issue is raised, or how many government TDs and Ministers, Meath has at the table, Meath always seems to lose out when it comes to allocation of resources or financial support. In Measure 1 of the project approvals for the Outdoor Infrastructure Scheme 2020, Meath received the second lowest allocation of funding.

“Only Carlow received a lower level of funding – which was due in no small part to the fact they only received funding for a single project. Many smaller counties received much higher levels of funding and approval of projects, notwithstanding the dire need of Meath for resources and infrastructure.”

“From Garda resources to Local Authority Investment, to Mental Health Services, to the Navan Rail Line, to Navan Hospital, Meath consistently loses out when it comes to resources and supports – and must fight against the existing services being further cut. The government TDs and Ministers from Meath at the table need to do a better job of making sure Meath gets her fair share when resources and supports are being allocated.” 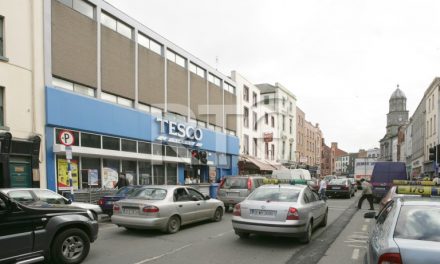 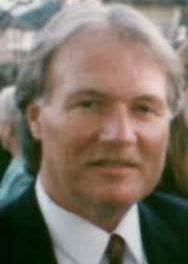