A social media furore has erupted over the decision by Meath County Council to refuse planning permission for the development of the old O’ Neills pub, on Duleeks Main Street which was destroyed in a fire some years ago.

The property was purchased by Robert and Tracey Lynch of Gaulstown in Duleek and they intended to develop it as an eight bedroom guest house, but controversially the council has turned down their application due to concerns about flooding.

Ironically, while the area in and around the former pub did flood regularly the council itself spent a huge sum of money to resolve that particular issue and there have been no major floods reported there for almost three decades.

One source told Meath Live, ‘The strange thing about this is it seems one section of the council their planners, has no faith in work previously done by their engineers.’

A Facebook poster blasted, ‘ Now here’s evidence that this county’s planners ( aka the untouchables) are without up to date information for the past 40 years. It reeks of those right winger’s ‘ An Taisce’ also. I hope our local politicians will rectify this injustice’.

Another claimed. ‘There hasn’t been flooding there since 1993’.

It is understood that the concerns regarding flooding may not be of an overly serious nature. 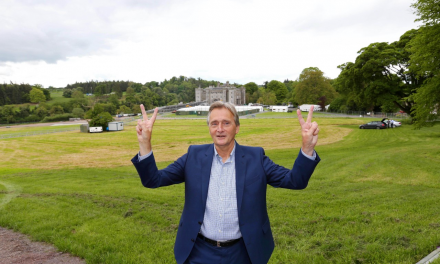 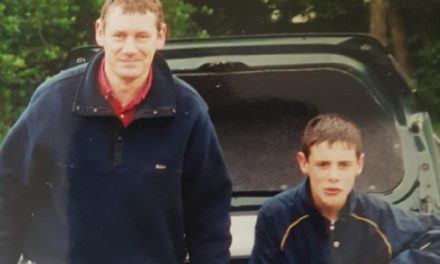