Luke McNally could well get away with wearing his Na Fianna shirt for his new club as Oxford United also wear black and yellow.

The talented defender has joined the English League One side from St Patrick’s Athletic.

The 21-year-old central defender was a member of the same Na Fianna teams as Meath stars Shane Walsh and Ethan Devine from U8’s all the way up to minor. 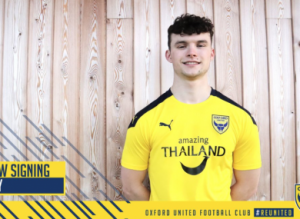 In 2017, McNally starred in attack as the Enfield-Baconstown-Rathmolyon combination qualified for the MFC Division 1 final which was played as a curtain-raiser to the SFC decider.

However, the Enfield native then decided to pursue a professional soccer career which has now taken him to the U’s who fought off interest from other clubs to sign the Republic of Ireland underage international on a three-and-a-half year deal for an undisclosed fee.

McNally signed his first professional contract with St Patrick’s in 2019 before going on loan to Drogheda United. He then returned to Richmond Park in 2020 and played every minute of the SSE Airtricity League season. 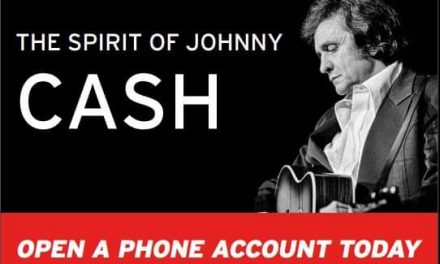