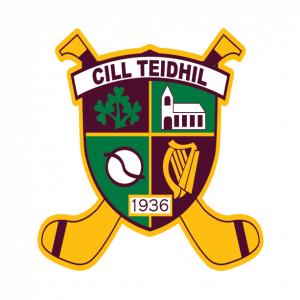 Davis was appointed to the Meath post in 2007 and guided the Royals to numerous titles over 11 years. National Leagues from Div 4 up to Division 1, All Ireland Nancy Murray Cup, All Ireland Premier Junior title 2012 , All Intermediate 2017 and also numerous Leinster titles along the way.

Davis also led the Meath senior hurlers to an All Ireland B title in 1993.

Kiltale will be aiming to build on their Meath Intermediate title won in 2019. The club’s second string reached the Junior Championship final last year. 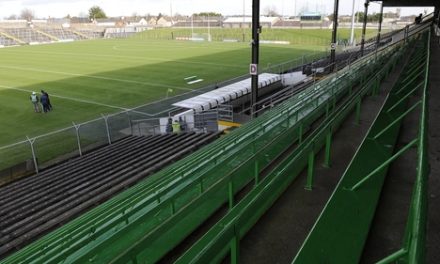 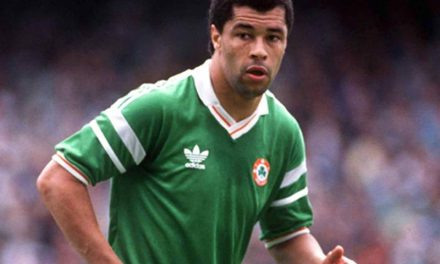