A proposal by Fine Gael councillor Paddy Meade could see the East Meath village of Donore turned into the county’s walking capital if it is proves successful as part of the County Development plan.

Meade’s suggestion will see a walkway that would include footpaths leading to Drogheda, the Battle Of The Boyne site, 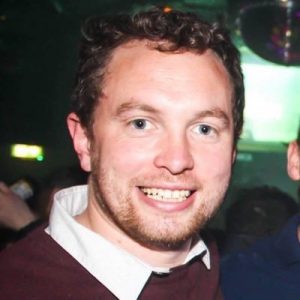 The motion states, ‘ The pathway between all three places would lead to a good walking loop for Donore residents once the proposed Boyne Greenway was complete.

‘This would allow Greenway users able to access and leave the village safely which would result in a boost to the local economy.’ 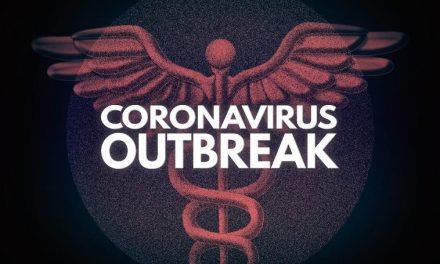 EXCLUSIVE; Suggestions that the CoronaVirus has hit Navan 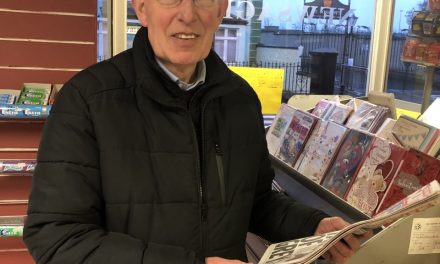 End of an era for Navan newsagent’s