Gardaí in Navan are investigating the cause of a house fire in the Balrath Cross area.

Fire fighters from Navan attended the blaze, which is being treated as suspicious.

It’s understood the damage was confined to the kitchen area and some smoke damage was caused to the rest of the property, which was unoccupied.

The scene is being technically examined by garda forensic experts this morning.

Anyone with information is being asked to contact Navan Garda Station. 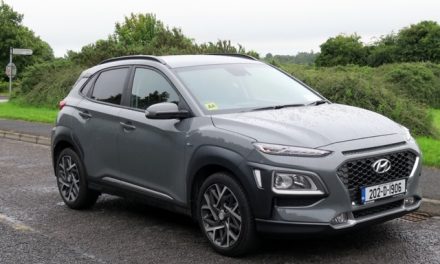